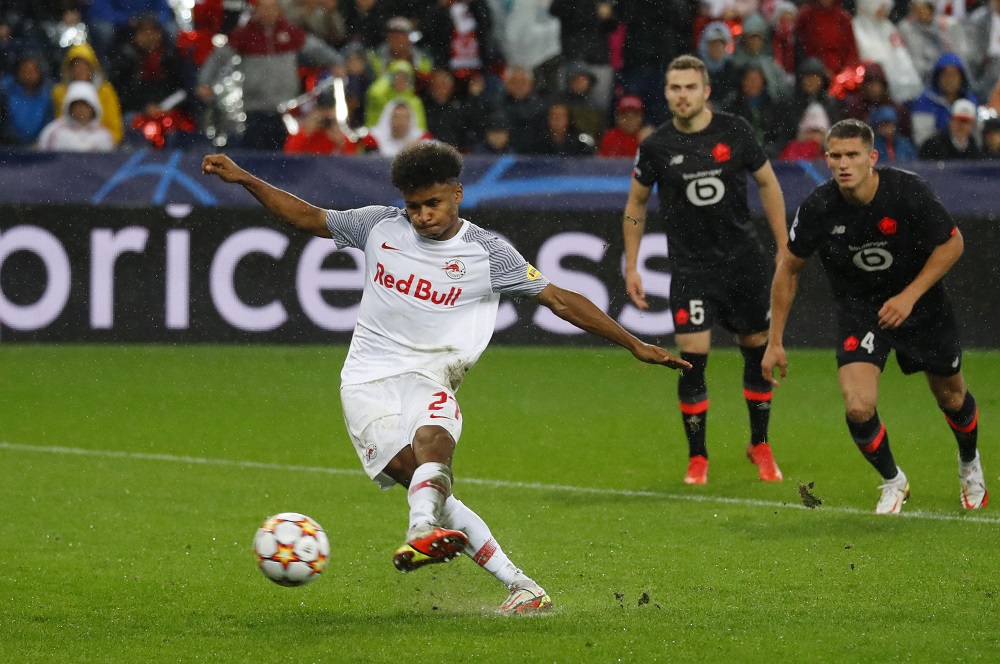 The Bundesliga side’s sporting director Michael Zorc and his expected successor in the job, Sebastian Kehl, were seen at Dortmund airport yesterday after returning from a trip to Salzburg.

Adeyemi has been linked with Premier League teams, including Liverpool, Arsenal, Chelsea and Manchester City, but Dortmund appear to be the frontrunners for the player’s signature.

The German international has caught the attention of clubs right across Europe after scoring 14 goals in just 17 league games for Salzburg this season.

A move back to Germany for the 20-year-old was always said to be the likeliest outcome but there is, though, still some hope for the Reds.

Dortmund have still not agreed a transfer fee for Adeyemi, with Salzburg holding out for their asking price, which is reportedly between €35m (£29.3m) and €40m (£33.5m).