Writing on Twitter, the respected insider revealed that the Reds are “confident” that a deal can be struck with the Scottish Premiership outfit for the 18-year-old, with an agreement also close regarding personal terms. 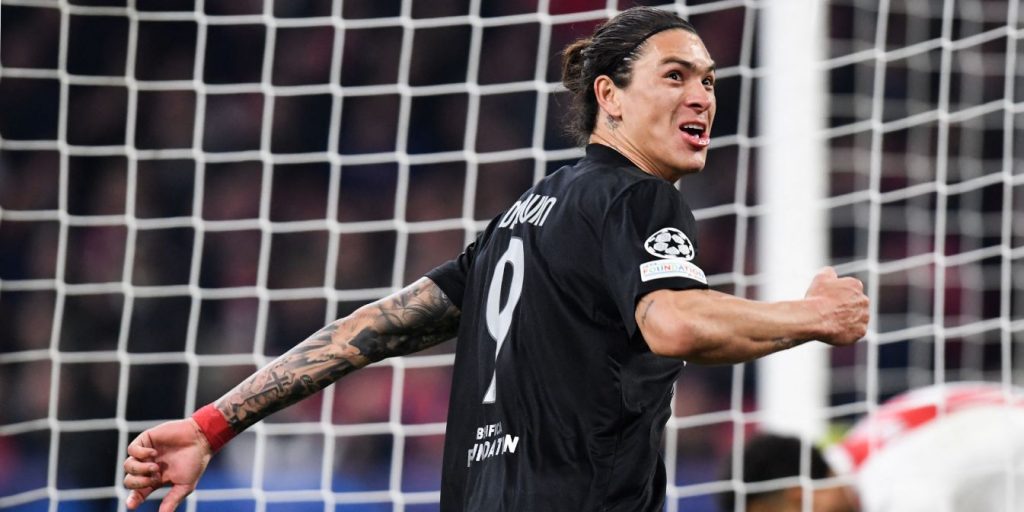 The last few weeks has seen speculation ramp up regarding a possible deal to take the teenager to Anfield, with Romano now hinting that a deal could be imminent: “Liverpool are set to reach an agreement with Calvin Ramsay on personal terms – they made an official bid to Aberdeen for the Scottish fullback.

The transfer window may have only just opened although the Merseysiders appear to be keen to get their business done swiftly, with the early start to the next campaign heightening the need to have everything in order as quickly as possible.

While it may be the high-profile arrival of Nunez that steals the headlines this summer, Jurgen Klopp will be just as pleased to get the Ramsay deal over the line, with the young Scotsman offering quality backup to Trent Alexander-Arnold.

He may only have one full senior campaign under his belt thus far, although the attacking right-back has already shown more than just glimpses of his quality, chipping in with one goal and an impressive nine assists in all competitions at Pittodrie last term.