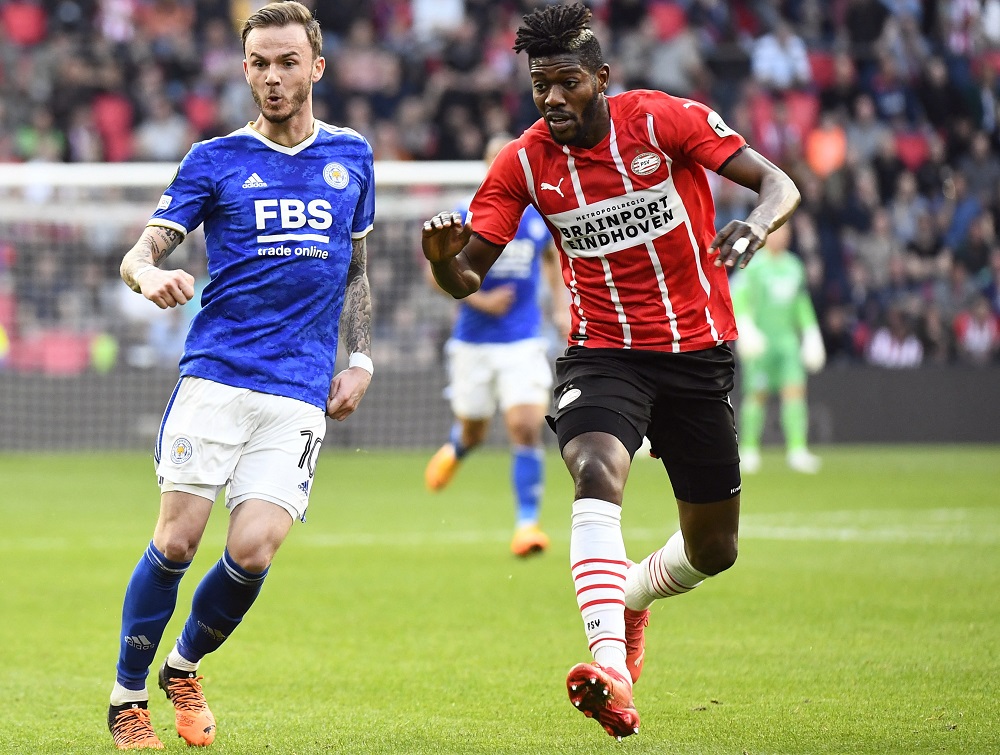 Liverpool have been sending scouts to keep an eye on PSV Eindhoven midfielder Ibrahim Sangare this season, according to reports in the Netherlands.

The Ivorian international has been linked with Chelsea in recent days, while the likes of Newcastle and Leicester have also been credited with an interest in the player. However, it seems the Reds may look to get involved in the race for his signature too.

Sangare is not likely to cost a great deal, with it being suggested that PSV may offload him for only €25m (£21m) this summer, despite his release clause being significantly higher.

It’s possible that Liverpool are looking at the 24-year-old as a potential alternative to Aurelien Tchouameni. There have been claims in both France and England that the Reds have agreed personal terms with the Monaco player but it has been reported that his preferred destination would be Real Madrid.

With Tchouameni expected to cost between €60m (£51m) and €75m (£64m), Sangare would also be a significantly cheaper option.