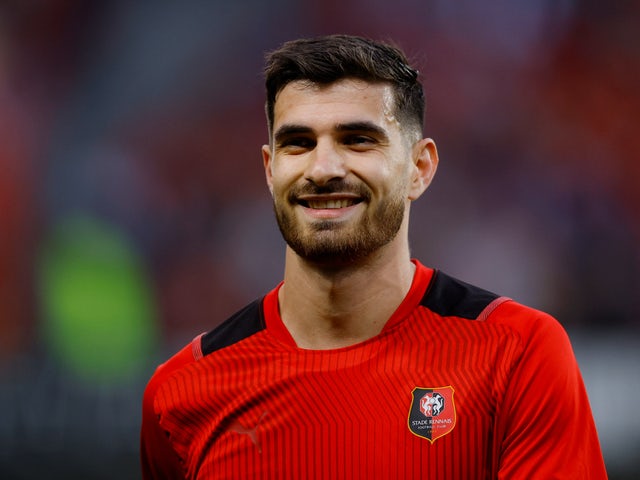 Mane, 30, has been strongly linked with a move away from Anfield despite one report claiming that he is yet to express his desire to leave the club.

The Senegalese forward will soon be entering the final year of his Liverpool contract and Bayern Munich are believed to be interested in his services.

Should Mane depart Liverpool this summer, the Daily Mirror claims that the Reds will look to target Rennes star Terrier, who they have been closely monitoring in recent months.

The 25-year-old joined Rennes from Lyon in the summer of 2020 and contributed with nine goals and eight assists in 38 games across all competitions.

This season, Terrier has elevated his game to new heights after scoring 21 goals and providing four assists in 37 Ligue 1 appearances, with only Kylian Mbappe (28) and Wissam Ben Yedder (25) scoring more in the French top flight this term.

Liverpool could face competition from Tottenham Hotspur for the signature of Terrier, who is under contract at Rennes until June 2025.