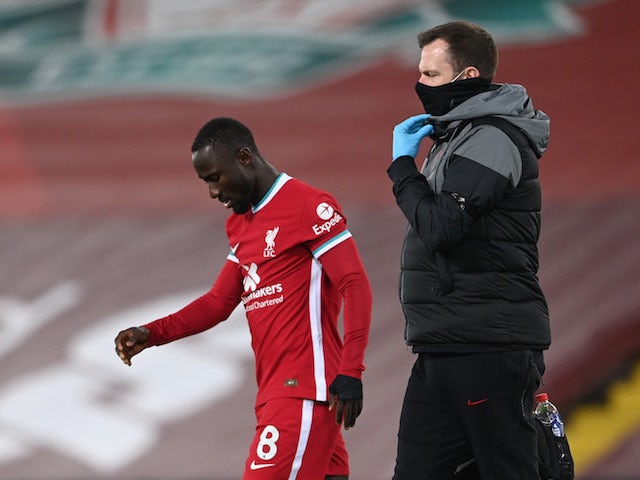 The 26-year-old has made 80 appearances for the Reds since arriving from Red Bull Salzburg in 2018, contributing seven goals and four assists in the process.

Keita has largely struggled to make his mark at Anfield but has featured on four occasions in the early stages of the 2021-22 campaign and started the Champions League clash with AC Milan on Wednesday.

The midfielder’s existing deal with Jurgen Klopp‘s side is due to expire in June 2023, and according to Calciomercato, the Merseyside giants are holding talks over a potential new contract.

Keita started Liverpool’s first two matches of the 2021-22 Premier League season but was an unused substitute against Chelsea before featuring late on against Leeds United.

Klopp’s team had wanted to sign a new midfielder over the summer to replace Georginio Wijnaldum, who left the club on a free transfer before joining Paris Saint-Germain.