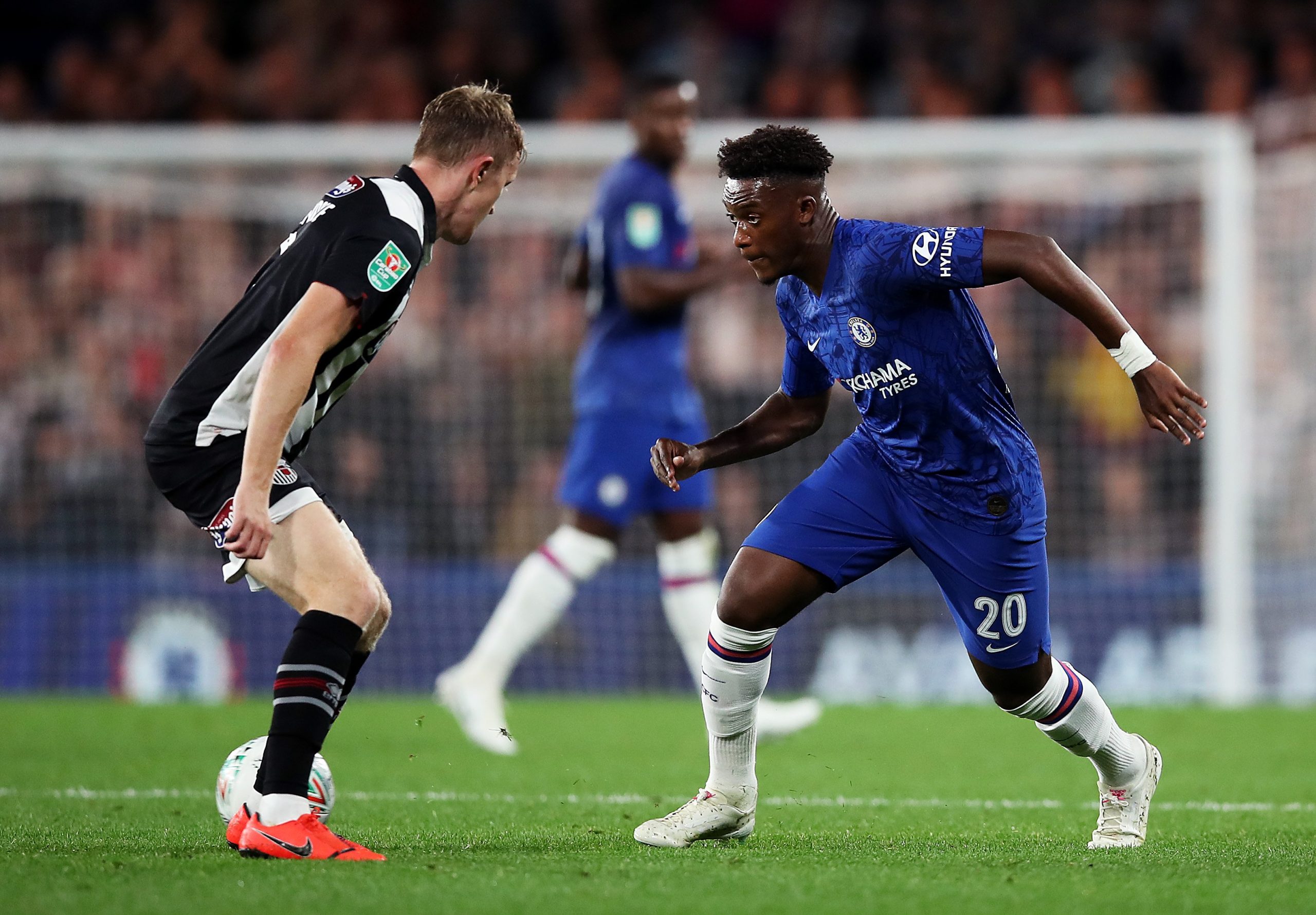 The 20-year-old has struggled to hold down a regular spot in Thomas Tuchel‘s starting lineup and has only featured in one of the Blues’ five Premier League games so far this season.

Hudson-Odoi was strongly linked with a loan move to Borussia Dortmund during the last knockings of the summer transfer window, but Tuchel affirmed that it was “impossible” for the club to let him leave.

However, with the youngster’s game time still not at his desired level, Calciomercato claims that Liverpool boss Jurgen Klopp could look to swoop for the out-of-favour Hudson Odoi.

The Merseyside giants were also tipped to move for Hudson-Odoi back in the summer of 2019 before the England international penned a new five-year deal at Stamford Bridge, which expires in 2024.

Hudson-Odoi has now featured for Chelsea’s first team 100 times in all competitions, banking 13 goals and 16 assists in that time.