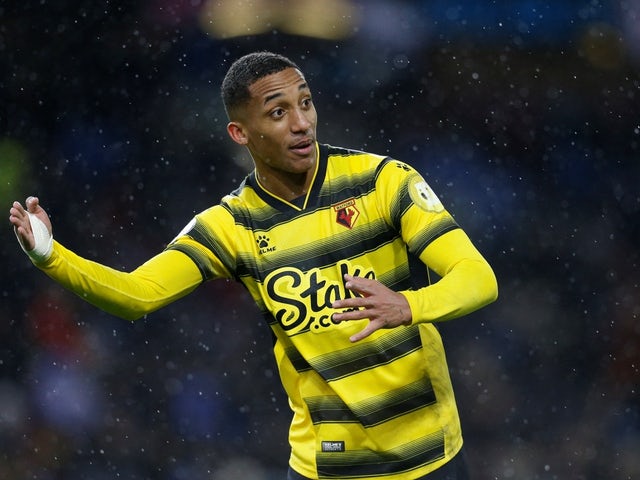 Liverpool have been credited with an interest in signing Watford forward Joao Pedro as a potential replacement for Sadio Mane, according to a report.

Mane has been heavily linked with a move to Bayern Munich this summer as he enters the final 12 months of his contract at Anfield, but the Senegalese forward has yet to publicise a decision on his future.

Should the 30-year-old leave Jurgen Klopp‘s side in the upcoming transfer window, Mane would join Divock Origi in departing the Premier League runners-up, whilst fellow forward Takumi Minamino has also been linked with an exit this summer.

Klopp would therefore be left with current options Luis Diaz, Diogo Jota, Roberto Firmino and Mohamed Salah to fill his front three throughout the 2022-23 campaign, and as a result, the Daily Mail have reported that Watford’s Pedro is amongst those being considered as a replacement for Mane should he leave.

However, the report does outline how Klopp may well decide against signing a replacement, with summer arrival Fabio Carvalho expected to be part of the German’s plans following his move from Fulham.

Should Pedro make the move from recently-relegated Watford to Liverpool, it would end his two-and-a-half-year stay with the Hornets, having joined the club for just over £2m in January 2020 from Brazilian outfit Fluminense.

Since making that move, Pedro has gone on to score 13 goals in 73 appearances for the club across all competitions, including four goals in 29 appearances this past year.