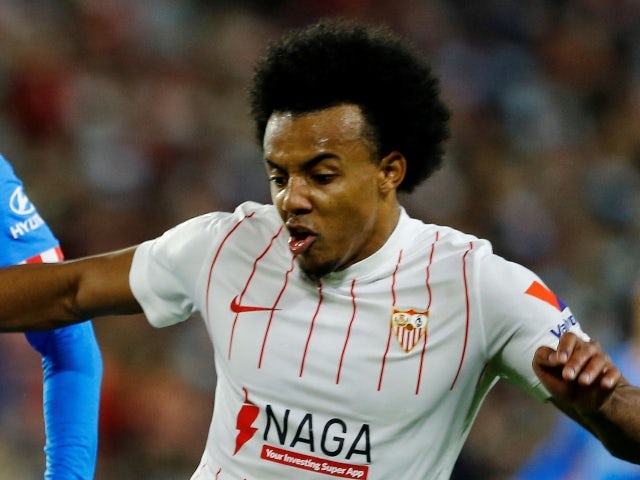 Liverpool are reportedly ready to rival Manchester United and Chelsea for the signature of Sevilla centre-back Jules Kounde during this summer’s transfer window.

Kounde’s future remains the subject of much speculation, with the 23-year-old enjoying another strong campaign at Estadio Ramon, making 30 appearances in all competitions for the La Liga title challengers.

Man United and Chelsea are both said to be keen to sign the Frenchman this summer, while there is also thought to be interest from Barcelona and Real Madrid.

However, according to Fichajes, Liverpool are now serious contenders for the central defender, with the Reds determined to win the race for his signature ahead of the 2022-23 campaign.

Kounde still has more than two years left to run on his contract with Julen Lopetegui‘s side, but the agreement is believed to include a release clause in the region of £68.7m.

The centre-back has scored seven times and provided three assists in 119 appearances for Sevilla since arriving at the Spanish club from Bordeaux in July 2019.