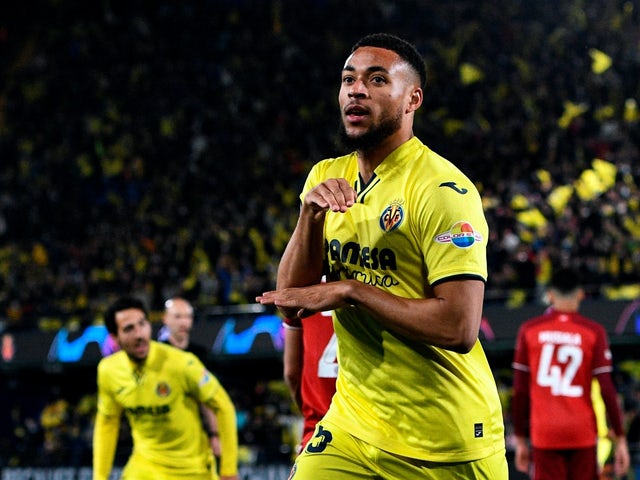 Liverpool and Manchester United have reportedly been handed a boost in their efforts to sign Villarreal winger Arnaut Danjuma.

While the Premier League giants were linked with a move for the playmaker last summer, the Netherlands international ultimately left Bournemouth for a stint in La Liga.

After initially impressing in the Championship with Bournemouth, Danjuma has arguably performed above expectations for the Yellow Submarine, contributing 16 goals and four assists in Spain’s top flight and the Champions League during 2021-22.

However, the progression of the 25-year-old has naturally led to suggestions that Liverpool, United and other Premier League clubs are considering a formal bid for the wideman.

According to El Periodico Mediterraneo, Danjuma is now open to leaving Villarreal after just one year at the club, one reason likely to be due to the club’s failure to qualify for either the Champions League or Europa League.

The report claims that the player ‘will do everything’ to secure an exit at a time when a £38m release clause can be activated in his contract.

Both Liverpool, Man United and other Premier League clubs are currently in the market for fresh faces who can operate on the flanks, the price-tag mentioned likely to attract a number of suitors.

As far as Liverpool are concerned, they are currently facing the prospect of finding a replacement for Sadio Mane, who continues to be linked with Bayern Munich ahead of entering the final 12 months of his deal at Anfield.

The Premier League and Champions League runners-up will demand in excess of the £25m which has already been mentioned, potentially moving somewhere close to the asking price of Danjuma.

If previous reports are to be believed, Man United are currently the most interested in Danjuma as Erik ten Hag bids to breathe some new life into the club’s attack.

United are said to be prioritising a proposal for Darwin Nunez, who will cost well in excess of £60m and is said to have a wide range of admirers in his ability.

Nevertheless, United are known to want to add more playmakers to their ranks, particularly with the likes of Jesse Lingard and Juan Mata leaving the club on free transfers and the future of Anthony Martial very much in the air.

Like with Nunez, United’s failure to earn a place at European football’s top table may become a factor when it comes to signing new players, although it has been claimed that the Benfica forward may still be prepared to move to the Theatre Of Dreams.