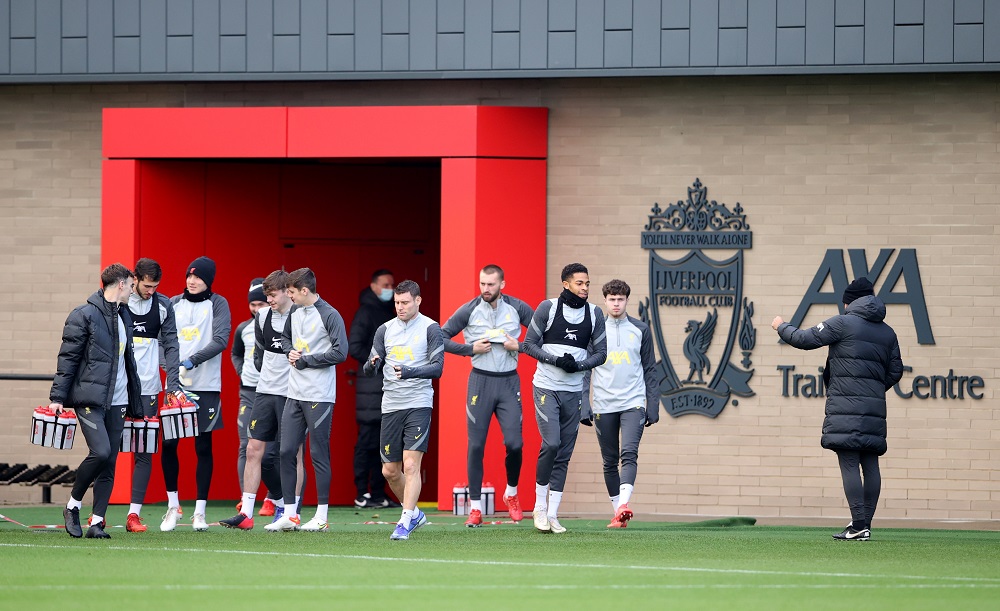 Liverpool are among “several” clubs from across Europe who are interested in signing Le Harve forward Andy Logbo, according to Footmercato.net.

The 17-year-old is described as “the future Romelu Lukaku” by the French website, as he possesses similar traits to the Chelsea forward in terms of his height, strength and ability to win one-on-one duels.

Logbo has not made his senior debut yet but he has been impressive for Le Harve’s Under 19s, having scored eight goals and contributed four assists in 13 appearances so far this season.

With his contract set to expire in the summer, a number of teams have taken a keen interest in the player with FootMercato claiming the Reds have “closely followed” his development.

A couple of years ago, it is believed Logbo was actually given a tour of Kirkby before he opted to stay with Le Harve. Whether he will be tempted by a switch to Liverpool now, we shall have to wait and see.