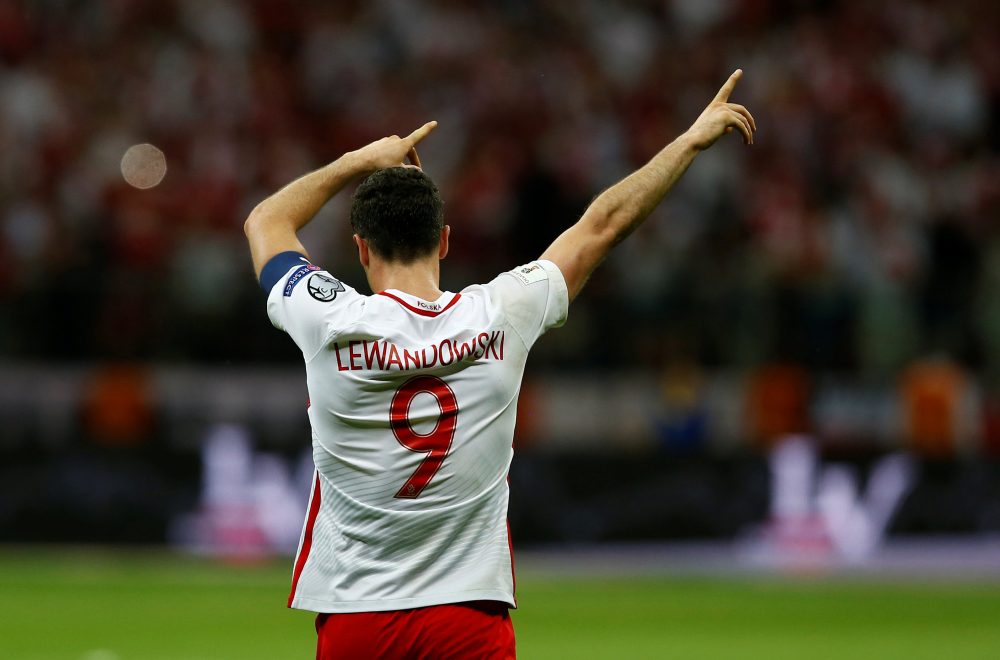 Liverpool are “open” to making a move for Bayern Munich forward Robert Lewandowski this summer, according to Anfield Central.

The fan website claims to have an inside source in Germany who have reported that the Polish international is being considered as a target by the Reds. However, there are two major obstacles preventing the deal from happening.

Lewandowski’s wage demands are believed to be too high, while the 33-year-old currently has his heart set on a move to Barcelona.

With Barca having financial problems, though, there are no guarantees that the striker will end up at the Camp Nou. His previous relationship with Jurgen Klopp could, therefore, be important in persuading him to move to Anfield instead. Klopp is a big fan of Lewandowski, having previously described him as the best player he has worked with:

“What he has made out of his potential, how he pushed himself to become the player he is today, that’s extraordinary. Lewy took every step he needed to take to be that goal machine. Every one. He has immersed himself in the game, he just knows in every situation what he has to do, where he has to go. Lewy is an absolute machine.”

If Barcelona were to drop out, it’s likely that Liverpool wouldn’t be the only team in for Lewandowski. Manchester United have also looked into the possibility of signing the Polish legend, while reliable sources have credited Chelsea with an interest in the forward.