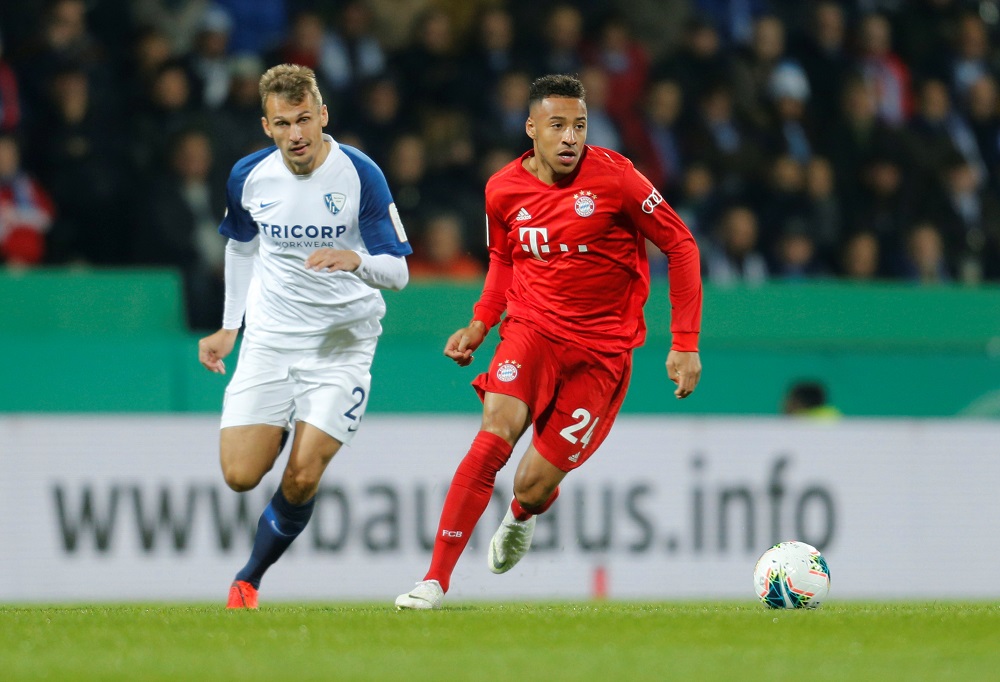 Liverpool are keeping tabs on Bayern Munich midfielder Corentin Tolisso’s contract situation, according to reports in the Italian media.

The Frenchman is currently locked in talks with Bayern over an extension but, with less than eighteen months remaining on his current deal, an agreement has yet to be found.

Tolisso played alongside Thiago at Bayern for three seasons before the latter moved to Anfield in 2020 and, at 27 years of age, he is hitting his prime. The fact he could be available cheaply or even on a free transfer next year makes him an attractive target.

Manager Jurgen Klopp may be looking to refresh his midfield options this summer, with James Milner coming towards the end of his contract, and both Alex Oxlade-Chamberlain and Naby Keita closing in on the final year of their current deals.

Whether Tolisso would be the right target though, it is up for debate. The France international has been linked with Arsenal and Manchester United in the past but he does have a poor fitness record. The Reds have enough injury-prone midfielders already.