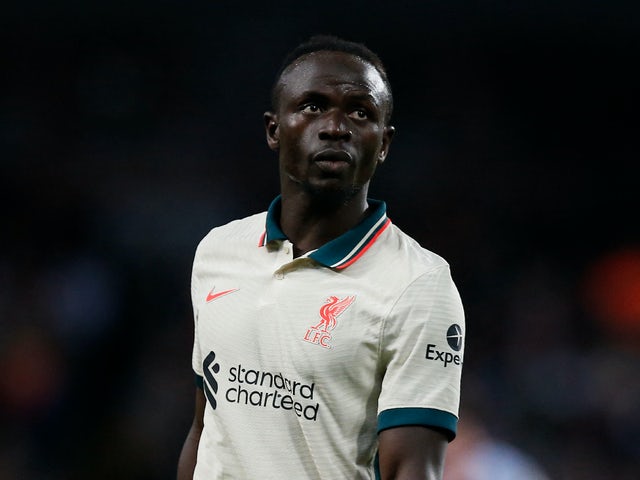 The Senegal international is out of contract on Merseyside in under 18 months’ time and is expected to seek pastures new in the summer transfer window.

Mane has supposedly decided that his time at Liverpool is up after six years at Anfield, and Bayern are considered the frontrunners for the 30-year-old’s signature.

A recent social media poll led to a majority of Senegalese supporters to vote for Mane to leave the club, and he insisted that he would respect their wishes following the results.

“Like everyone else, I’m on social media and I see the comments. Isn’t it between 60 to 70 per cent of Senegalese that want me to leave Liverpool? I will do what they want. We will see soon! Don’t be in a hurry because we’ll see this together,” Mane said.

The former Southampton man has since downplayed such comments as a joke, but Bayern possess a genuine interest in prising the Africa Cup of Nations winner away from Liverpool.

According to The Times, the German champions recently approached the Reds with an offer totalling £25m, but Jurgen Klopp‘s side swiftly knocked back the proposal.

Bayern allegedly offered Liverpool an upfront fee of £21m for Mane, which could have risen to £25m with £4m in add-ons if the Bavarian giants won the Champions League in the near future.

However, the report adds that Liverpool felt the proposal “hugely undervalues” the 30-year-old, and Bayern are expected to return quickly with a higher bid.

Liverpool are not believed to have slapped a particular price tag on Mane, who would seemingly agree to personal terms with Julian Nagelsmann‘s side without issue.

Mane’s six-year stint at Liverpool has brought him 120 goals and 48 assists from 269 games, including 23 goals from 51 appearances in all tournaments during the 2021-22 season.

Liverpool have been linked with a host of replacements for Mane should his proposed move away be given the green light, namely one of Bayern’s own attackers in Serge Gnabry.

The former Arsenal youngster is also out of contract in 2023, and Liverpool are said to have held talks over bringing him back to the Premier League, but there is nothing to suggest that he could be used as part of a deal to bring Mane to the Allianz Arena.

In spite of Mane’s desire to move elsewhere, Mohamed Salah has already confirmed that he will not be leaving the club this summer, but he is also yet to agree to a new contract beyond the end of next season and could still be tempted by a move to Barcelona.