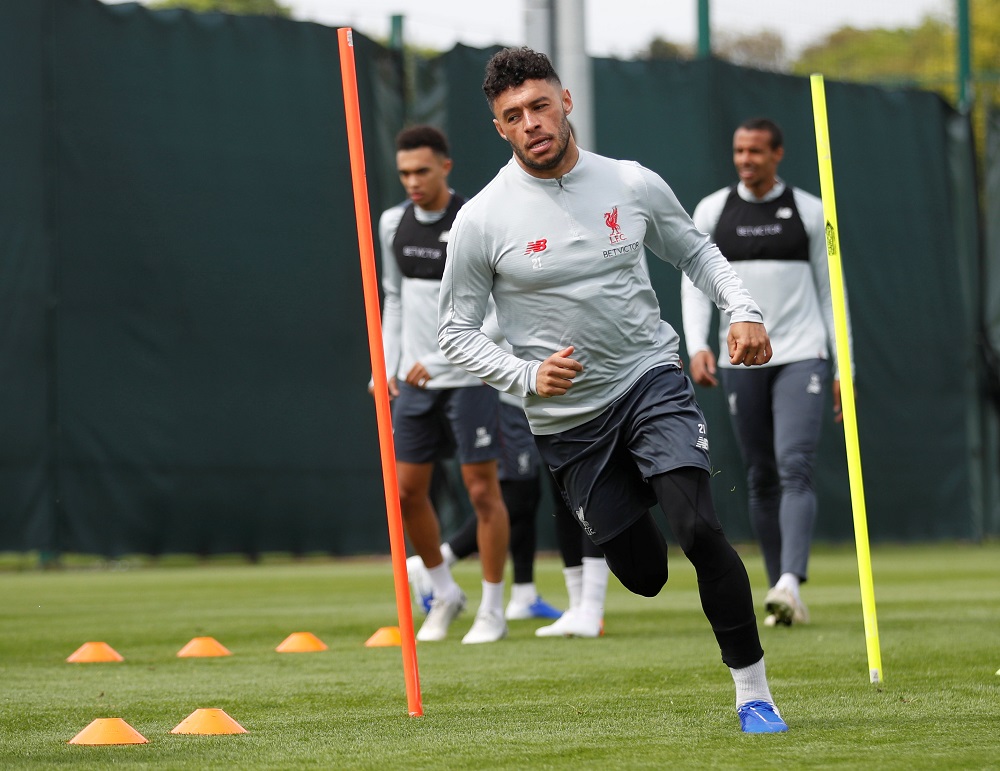 Liverpool will allow Alex Oxlade-Chamberlain to leave for £10m this summer, with the midfielder reaching the final year of his contract, according to reports in the UK.

Despite playing 29 games in all competitions last season, the 28-year-old was a peripheral figure in the final few months of the campaign, failing to make an appearance since March.

Chamberlain, who has been capped 35 times by England, is believed to be on West Ham’s radar while, other Premier League teams, including Manchester United, have been credited with an interest in the player.

The former Arsenal star is a popular figure in the dressing room but he has fallen behind a number of players in the pecking order, with manager Jurgen Klopp favouring the likes of Jordan Henderson, Fabinho, Thiago, Naby Keita, James Milner and even Curtis Jones in midfield.

With the Reds having failed in a bid to land Monaco’s Aurelien Tchouameni, it’s also clear that the Merseyside club are planning to add even more options in the middle of the park, so it is not a surprise that Oxlade-Chamberlain has been deemed surplus to requirements.