Liverpool Set To Target 34.4M French Midfield Dynamo As They Try To Prove Their Ambition To Salah 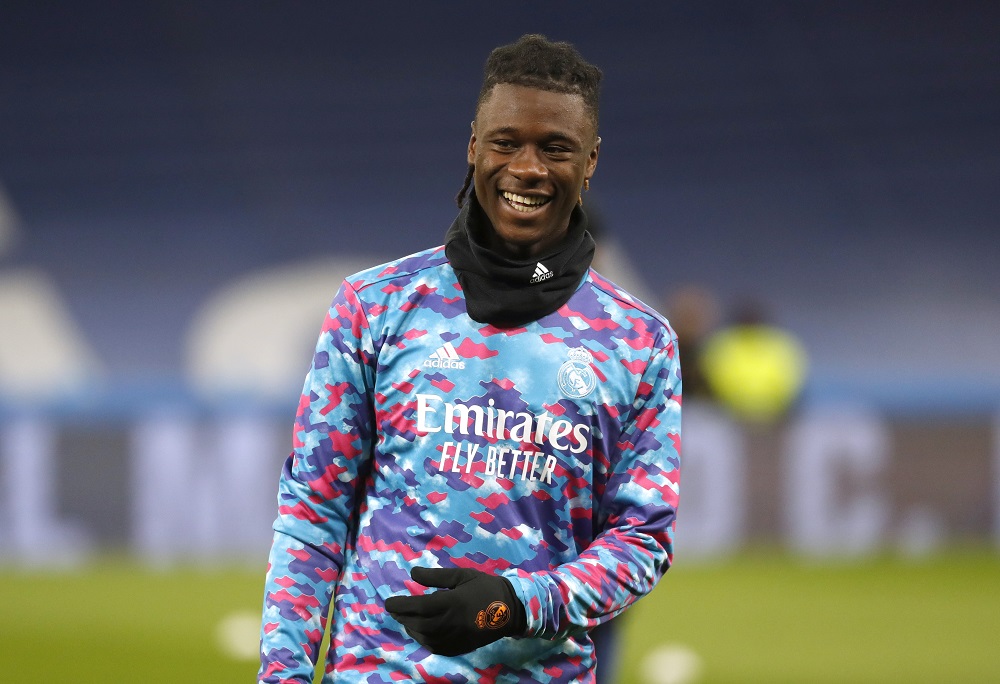 The Spanish website claims that the Reds are keen on improving their squad in order to help “convince” Mo Salah to sign a new contract with the Merseyside club.

Camavinga only moved to the Bernabeu from Rennes last summer for £34.4m. At the time, he was heavily linked with transfers to Manchester United and Chelsea but he decided to snub a move to the Premier League.

Since making the switch to Spain, though, Camavinga has only made five league starts under manager Carlo Ancelotti. Defensa Central doesn’t say whether the 19-year-old is happy with the situation or not, but they report that Real are not willing to let him go, as they see the Frenchman as a key player for the future.

As for Liverpool, they have not made an “official approach” yet and even if they do, they will probably not get the response they are hoping for. The Reds will likely look elsewhere in order to show Salah that they can match his ambitions.