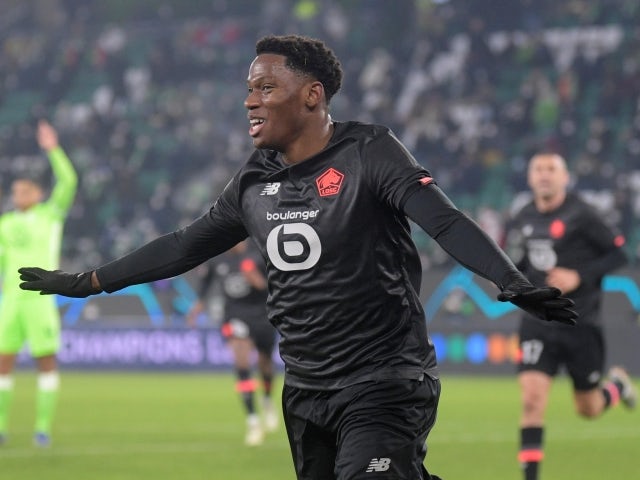 Liverpool are reportedly ready to rival Arsenal for the signature of Lille forward Jonathan David during this summer’s transfer window.

The 22-year-old has been in impressive form for his French club this season, scoring 17 times in 36 appearances in all competitions, including three goals in seven Champions League outings.

Lille have the Canada international on a contract until June 2025 but are expected to find it difficult to keep hold of him this summer due to the growing interest in his services.

Barcelona, Real Madrid, Paris Saint-Germain and Inter Milan are among the clubs to be linked with a summer move, while Arsenal are said to view him as a priority target.

However, according to le10sport, there is also genuine interest from Liverpool, with the Reds keen to add him to their attack for the 2022-23 campaign.

David has scored 30 goals and registered five assists in 84 appearances for Lille since joining the French outfit from Gent in the summer of August 2020.