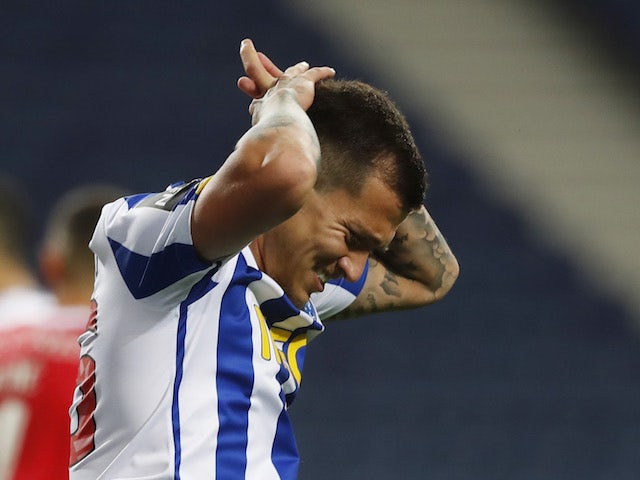 Liverpool have eyed up Porto winger Otavio as a potential replacement for the departing Divock Origi this summer, according to a report.

It has been confirmed in recent days that Origi will leave Anfield at the end of the season upon the expiration of his contract, after eight years with the Champions League finalists.

The Belgian has struggled for game time due to the form of Jurgen Klopp‘s front line in recent years in particular, with Mohamed Salah, Sadio Mane, Roberto Firmino, Diogo Jota and Luis Diaz all ahead of him in the pecking order.

However, Klopp is eager to bring in a replacement in the upcoming transfer window in order to maintain the plethora of options at his disposal, and A Bola are reporting that Otavio has been added to the list of potential targets.

The Portuguese forward, who can also play as an attacking midfielder, joined Porto for around £2m from Brazilian outfit Internacional in 2014.

The 27-year-old made 32 appearances in the Primeira Liga this season, scoring three goals and registering 11 assists to help his side to the 2021-22 title.