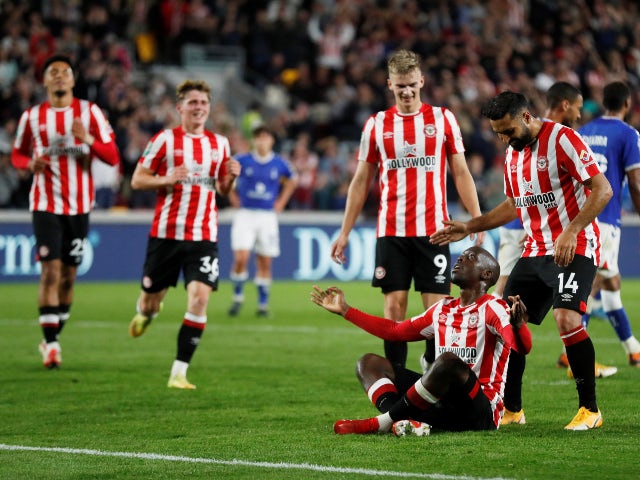 Liverpool captain Jordan Henderson has admitted that he is “disappointed” following his side’s failure to take all three points against Brentford.

After Diogo Jota had cancelled out Ethan Pinnock‘s opener at the Brentford Community Stadium, Liverpool twice took the lead through Mohamed Salah and Curtis Jones but were twice pegged back by Vitaly Janelt and Yoane Wissa.

The 3-3 draw means that Liverpool are in with a chance of finishing the gameweek at the top of the rankings, but Henderson was frustrated after sharing the spoils with the newly-promoted side.

Speaking to Sky Sports News after the game, Henderson said: “It was an intense game, we knew it would be. It’s a difficult place to come. It was a great atmosphere and they made it difficult for us. To go in the lead twice and not see it out is disappointing for us.

“At 2-1 up we had one or two chances to finish the game off. It gives them that little bit of hope. That’s football sometimes, we’re disappointed with the result but we have to give credit to Brentford.

“We’re an intense team as well but there’s a lot of room for improvement for us today. We controlled it a little bit better in the second half but unfortunately we couldn’t hold on for the win.”

On an individual level, Mohamed Salah broke a Liverpool record on Saturday evening, netting his 100th Premier League goal for the Reds in just 151 games.