Liverpool’s Key Premier League Fixtures: When Will They Be Facing Their Top 6 Rivals? 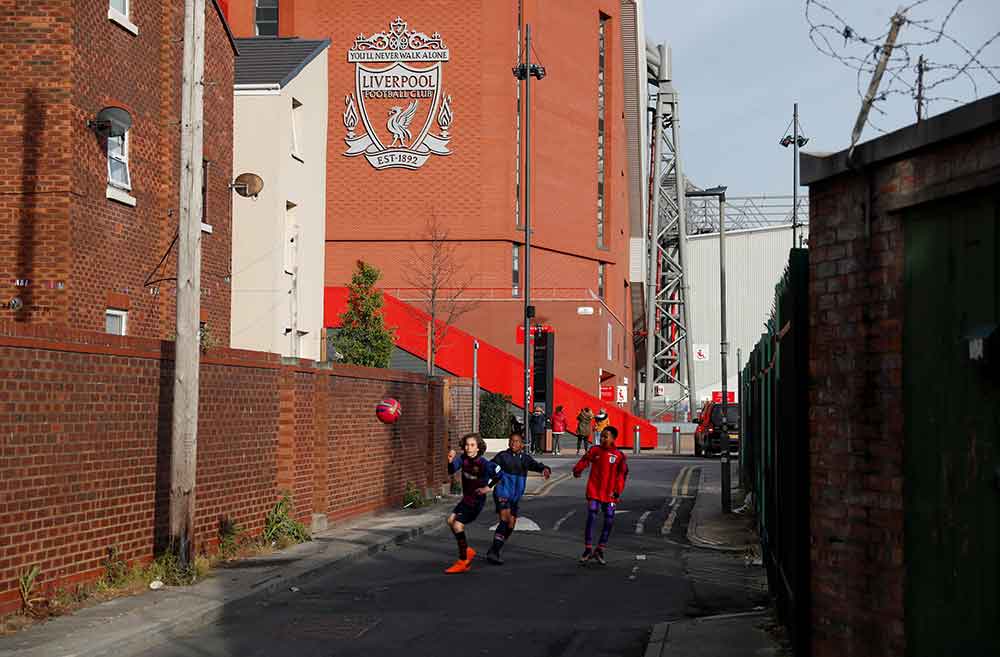 Liverpool’s fixtures for the 2022/23 season have been announced and, when we look at when they play their ‘big six’ opponents, they haven’t really had the best luck in terms of scheduling.

The Reds will have to face five of their rivals away from home first, with the exception being Manchester City. They come up against Manchester United first just three games into the campaign before the end of August.

A trip to Stamford Bridge to face Chelsea follows a month later, and they have a difficult period in October when they take on City and Arsenal in the space of a week.

The number of away fixtures against top-six teams before Christmas, though, does mean that the second half of the season is somewhat kinder.

For anyone wondering about the Merseyside derbies, the match at Goodison Park is on September 3rd, with the Anfield clash scheduled for February 11th.