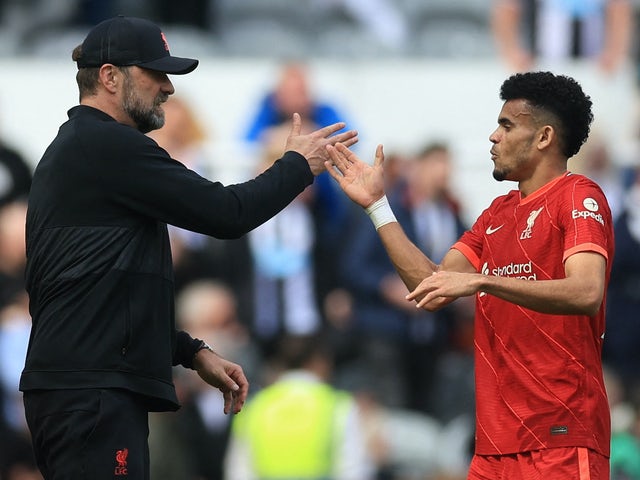 Liverpool forward Luis Diaz has been named the 2021-22 Premier League Signing of the Season in the Sports Mole Readers’ Awards.

Diaz only joined the Reds in January, but he had an immediate impact on Jurgen Klopp‘s quadruple-chasing side as they won the EFL Cup and FA Cup, as well as reaching the Champions League final and taking the Premier League title race down to the final day.

The 25-year-old scored four goals and assisted three more in his 13 Premier League appearances during the second half of the campaign, and scored six and assisted five in 26 outings across all competitions.

Diaz’s ability to hit the ground running saw him claim 34.5% of your votes to be named the best signing of the season, ahead of Manchester United‘s Cristiano Ronaldo.

Ronaldo made a high-profile return to Old Trafford last summer and scored 18 goals despite Man United recording their lowest points total in the Premier League era.

The five-time Ballon d’Or winner earned 21.3% of the votes to finish in second place, while Brentford‘s Christian Eriksen rounds off the top three with 14.2% after returning to football following his cardiac arrest at Euro 2020 last year.

Eriksen, who was another January signing and only penned a short-term deal with Brentford, directly contributed to five goals in his 11 Premier League outings as the Bees comfortably survived in their first Premier League campaign.