Luis Garcia: Rotation the key for Liverpool to challenge on all fronts this term
Share

Injuries to key personnel, especially at the heart of their backline, disrupted the Reds’ Premier League title defence last term while they bowed out of the Champions League in the quarter-finals – eliminated by Real Madrid.

There was minimal transfer activity at Anfield in the summer, with Ibrahima Konate the only major signing, but with a number of players tied down to longer-term contracts, Garcia is bullish about the club’s prospects this campaign.

They have taken 10 points from an available 12 in the top-flight while manager Klopp made several changes to his side for their Champions League opener, when they came from behind to overcome AC Milan 3-2 on Wednesday.

And Garcia, part of the Liverpool side that memorably won the 2005 Champions League, believes making shrewd alterations in a bid to keep the squad fresh for the challenges ahead will be instrumental in the coming months.

He told the PA news agency: “Last year we managed to do a great competition, arriving third in the Premier League is not easy at all when you have so many injuries during the whole season.

“The rotation has to be done well, has to be very clinical and I think that’s what Jurgen and his team are working on. (On Wednesday) we saw a few different players to the ones we saw at the weekend, that’s the way it has to be.

“On these days the players need to understand…I think you can see every, single one who gets involved in the second half, even though he doesn’t start he gives 120 per cent. That’s how you get a winning team.”

Among those omitted from the starting line-up against Milan, having featured in the weekend win at Leeds, was Thiago Alcantara, who has perhaps not had the impact many would have expected after joining 12 months ago. 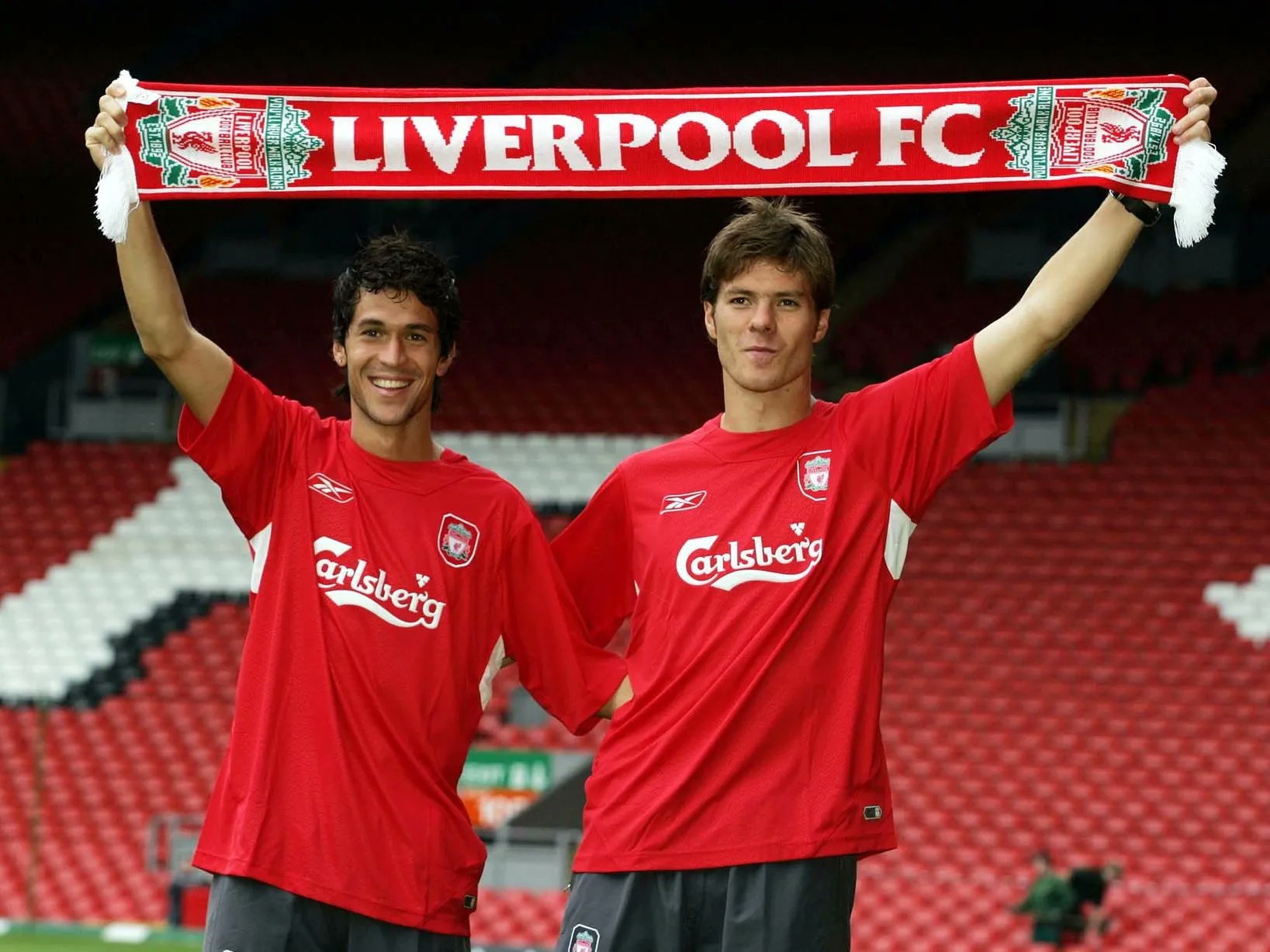 The midfielder signed for the Merseysiders having won the Champions League with Bayern Munich a couple of months earlier and while injuries have restricted his progress, Garcia is in no doubt of his fellow Spaniard’s quality.

Speaking at the launch of a sustainability partnership between SC Johnson and Liverpool, promoting the environment, health and opportunities for communities around the world, Garcia said: “He’s a player who, when he is on the ball, is always effective. “When he’s on the field you can see the other players look for him because he’s the one who can make that difference, that last pass in-between the lines. I’m sure he’s going to be an important player during the season.

“We expect him to play every, single week and midweek but that’s not possible anymore with the demands of the game, not many players can have that strength to play 90 minutes every three days.

“It’s true that the adaptation to the Premier League is not easy, he has to work a lot more when he plays in midfield, but I enjoy every single time he’s on the field because I like to see creative players on the pitch.”