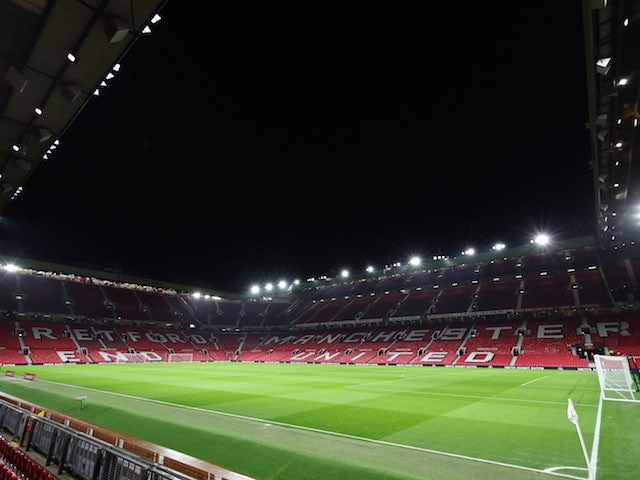 After contrasting 2021-22 seasons, the two Premier League giants are set to have entirely different summer windows, Liverpool already making a statement of intent.

On Monday morning, it was confirmed that a deal worth £85m had been agreed for Benfica forward Darwin Nunez, the Merseyside giants seemingly getting the better of United in the race for the Uruguay international’s signature.

However, if reports are to be believed, the pair are expected to lock horns for another player in the former of Udinese prospect Pafundi.

According to The Sun, United and Liverpool have both taken note of the teenager’s rise to senior football at the Dacia Arena.

Despite having only turned 16 years of age in March, Pafundi has already represented Udinese in Serie A, his debut coming on the final day of this season.

With his team 4-0 up at Salernitana, the midfielder was introduced for the final 22 minutes, keeping things ticking over with an 83% pass-completion rate.

Udinese have since appointed Andrea Sottil as their new head coach, leaving it unclear whether Pafundi can expect to be fast-tracked into the first-team picture on a regular basis.

Nevertheless, it appears that United and Liverpool are monitoring the situation ahead of trying to agree a transfer for when the player turns 18 years of age in March 2024.

As per regulations since Brexit, English clubs cannot sign youngsters from European leagues until they are 18, effectively handing the advantage to clubs on the continent.

The report adds that Barcelona, Real Madrid and several other clubs from La Liga are admirers of Pafundi, who has already attracted the attention of Italy boss Roberto Mancini.

Pafundi was invited to train with the national team during a training camp earlier this year, a clear sign that the diminutive playmaker comes with high expectations.

As it stands, Pafundi has only been rewarded with one cap for the Under-17s, although it would come as a surprise if he did not make rapid progression up the age groups.

Leicester City and Everton are also regarded as potential destinations for Pafundi, who contributed six goals and seven assists in just 14 Primavera 2a 21/22 appearances this campaign.