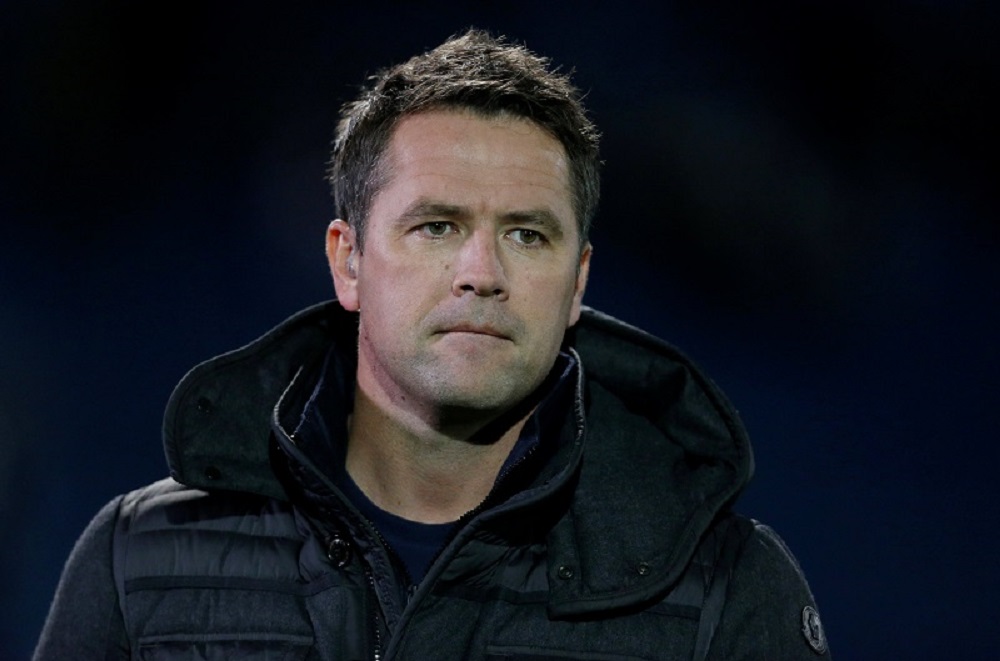 Ex-Liverpool striker Michael Owen is backing his former club to secure a win when they take on Leicester City at Anfield tonight.

The BT Sport pundit is betting on new signing Luis Diaz getting his full debut and he thinks the Reds will just have too much for the Foxes:

“I think the new signing, Luis Diaz, will start here. He has the sort of profile Klopp likes from his players and I think he’ll slot in perfectly in that left forward position. It’ll be difficult for him to replace Mane in that position, but he gives them great depth there, which they haven’t really had.”

“As for Leicester, it’s been a difficult season. They would have had top-six ambitions so to be mid-table must be frustrating. Still, there’s time for them to turn this around and I would expect a better second half of the season. I think Liverpool will win this though. I can see a few goals at Anfield.”

Owen has gone with a 3-1 victory to Liverpool, which seems like a good prediction, considering the form of the two teams heading into the fixture this evening.

While Jurgen Klopp’s side are unbeaten in all competitions since they lost to Leicester in December, it has been a very different story for their opponents, who have won just one of the four games they have played in the same period.

It is likely to be an open contest with Brendan Rodgers’ team having scored 34 and conceded 37 in their 20 league games so far, but you would back the Reds to come out on top if it comes down to a straight shootout.