Michael Owen Predicts Whether Liverpool, Chelsea Or Leicester Will Finish In The Top 4 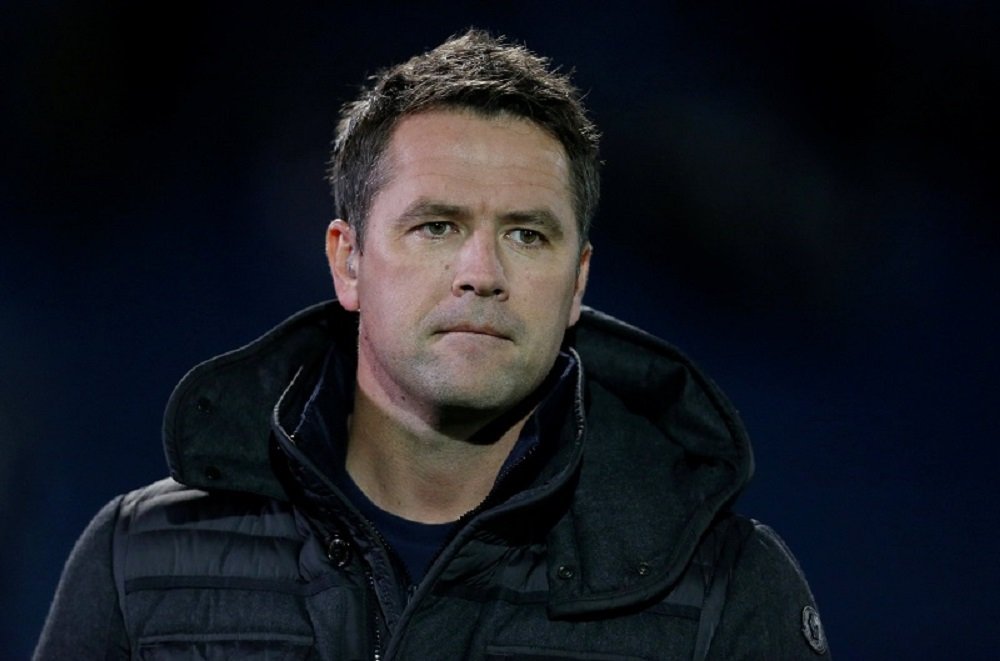 Ex-Liverpool striker Michael Owen is expecting his former team to finish in the top four, along with Chelsea.

Despite Leicester heading into the final two games of the season in third, Owen believes the Foxes could lose against Chelsea tomorrow night, and that could lead to them missing out on a Champions League place:

“It’s so hard. I think Liverpool and Chelsea, I think Chelsea might beat Leicester.”

From Liverpool’s perspective, there is still a lot of work to do. Their last gasp victory against West Brom yesterday was very lucky, with a number of decisions going their way.

A trip to Burnley on Wednesday evening is unlikely to be any easier, and with so many injuries to contend with, there are concerns that some of the players are running out of steam.

If they do come away from Turf Moor with a win, though, you would be more confident of the Reds sealing victory on the final day of the season against Crystal Palace and clinching that top-four spot.