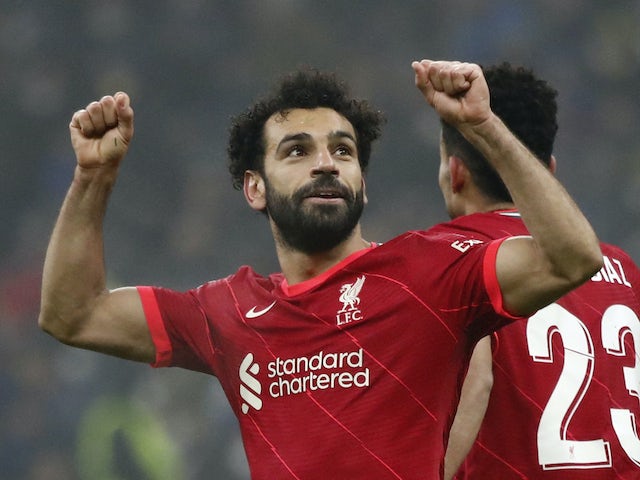 According to a report, Liverpool forward Mohamed Salah could end up leaving the club to join a Premier League rival.

The 29-year-old has been involved in contract talks with the Reds throughout the season, with his current deal set to expire at the end of next season, which has sparked question marks over his future.

So far in the 2021-22 campaign, the winger has played 26 times in the Premier League, scoring 20 goals in the process, with nobody else in the division being able to top that.

According to Football Insider, if Salah is unable to agree upon a new deal, he has a desire to remain in the English top flight, which could lead him to join a direct rival of Liverpool’s.

The Egyptian international would prefer to remain at Anfield, and extend his contract, but that will depend on the two parties coming together on an agreement in terms of finances.

Salah was on the scoresheet during Liverpool’s recent 2-0 victory over Brighton & Hove Albion, and they shall be back in action on Wednesday against Arsenal.