Mohamed Salah ‘has no intention of extending Liverpool contract’ 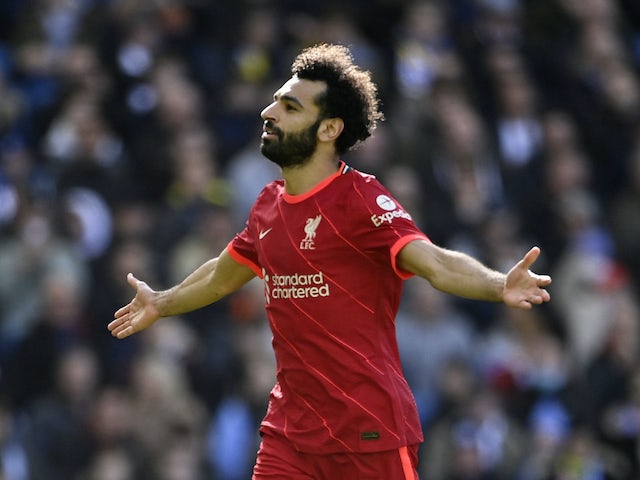 Liverpool attacker Mohamed Salah reportedly has no intention of extending his stay with the Reds.

The 29-year-old now has less than 18 months left to run on his deal with the Merseyside club, with talks over a new deal yet to lead to a positive solution.

Amid Salah’s contract standoff, Barcelona and Paris Saint-Germain are reported to be keeping a close eye on the situation should Liverpool see the need to cash in this summer.

According to Sport, Salah has ‘no intention’ of agreeing fresh terms with Liverpool and is keen to leave the Premier League this summer should a transfer prove feasible.

The report adds that Salah is “very attentive” to a possible move to Barcelona, but the Reds’ €100m (£84m) price tag could scupper a move for the ex-Chelsea and Roma man.

Salah has amassed 28 goals and 10 assists from 36 appearances in all tournaments for the Reds this term, taking his total to 153 goals and 57 assists in 239 games since arriving in 2017.