‘NO PLEASE, I Beg, He Is So Perfect For Us’ ‘We Gotta Do Everything For Him’ Liverpool Fans Worried That Real Could Hijack Another Transfer 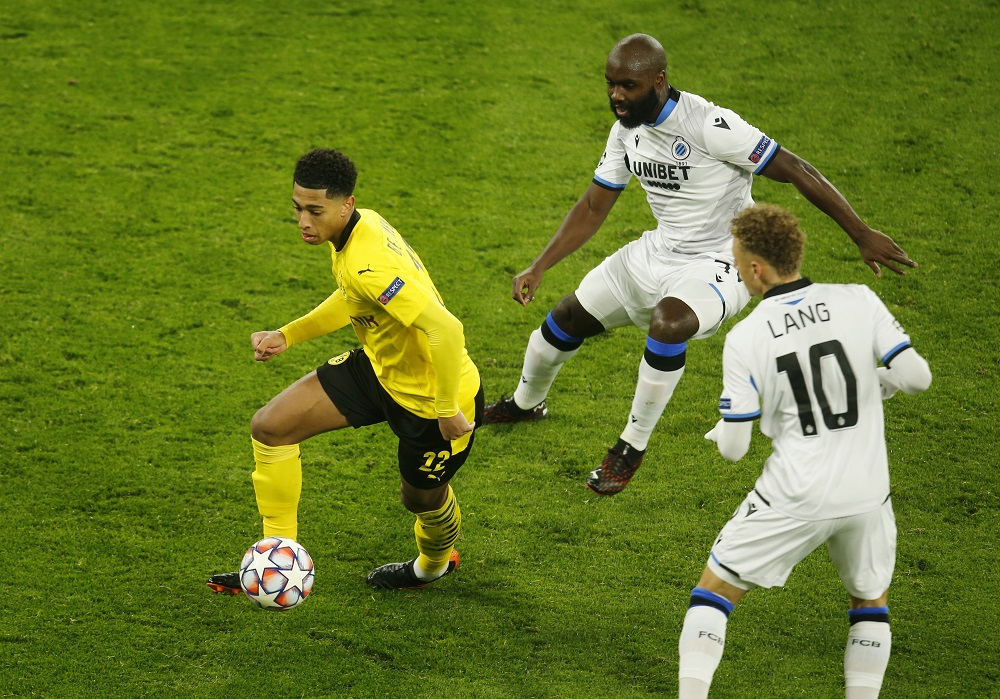 Real Madrid are considering making a move for Borussia Dortmund midfielder Jude Bellingham, according to reports in the Spanish media.

Liverpool are believed to be waiting until next year before bidding for the England international but Real could decide to table their own offer now.

After losing out Aurelien Tchouameni to the La Liga club , supporters on Twitter are really hoping that they don’t miss out on Bellingham’s signature as well:

Of course they will beat us

They’re bullying us at this point.

We gotta do everything for him

Only way we lose out to Madrid Is finance. I think he chooses premier league if we match bid

Jude is another Mbappé. A complete pipe dream who won’t sign for us

It would be a surprise if Dortmund agreed to sell Bellingham but it is believed that Real could make a bid now in view to signing him at the end of next season, much like the deal Liverpool did with RB Leipzig for Naby Keita.

That would be a very smart tactic, not only because Dortmund want to keep hold of Bellingham for at least one more year after losing Erling Haaland to Manchester City. It would also head off competition from the Reds, as well as other Premier League clubs, such as Chelsea, Manchester City and Manchester United, who have other transfer priorities this summer.

Virüslü
‘NO PLEASE, I Beg, He Is So Perfect For Us’ ‘We Gotta Do Everything For Him’ Liverpool Fans Worried That Real Could Hijack Another Transfer
# Chelsea # jude bellingham # Liverpool # Manchester City # Manchester United # Real Madrid