‘No, Thank You Very Much’ ‘He Wouldn’t Make The Bench’ Fans Against Liverpool Reigniting Interest In Villa Star 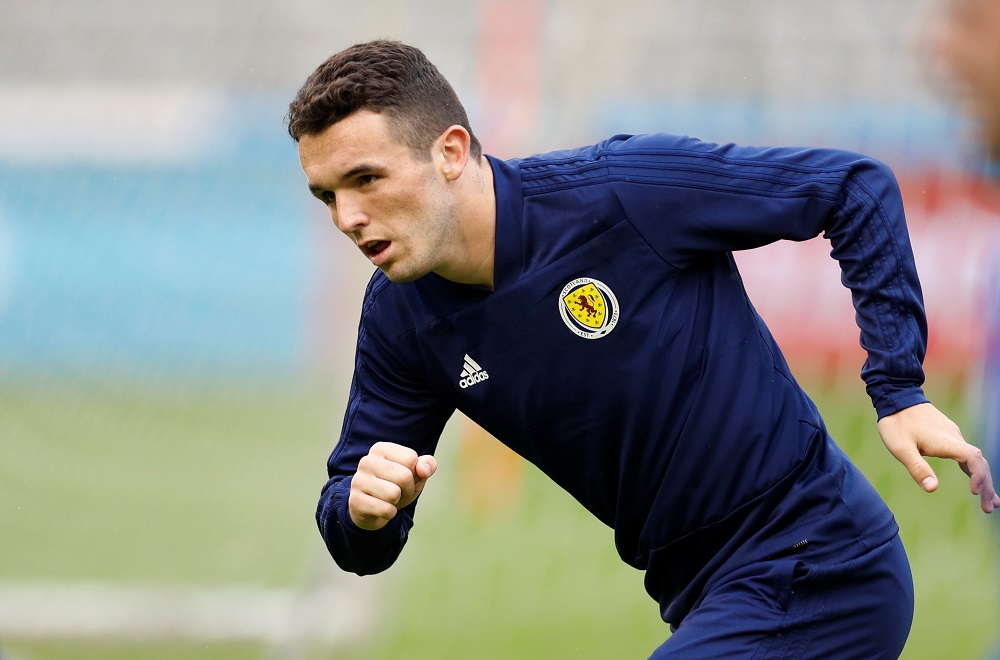 Liverpool are still keeping tabs on Aston Villa midfielder John McGinn, according to reports in the English media.

The Scotland international was first mentioned as a possible target last summer, with Manchester United also credited with an interest in the player at the time.

Supporters on Twitter don’t think McGinn has the required quality to play for the Reds and they would prefer it if the club moved on to other targets, especially as he could cost quite a lot:

No, thank you very much

He wouldn’t make the bench

No. Much better options there for the same sort of transfer fee.

I like McGinn, but nah, he’s not at the level we need and he’s already 27, we need a young mid who can grow and will be important for years to come. And I doubt he’s gonna be happy being a squad player.

Thats like when we went for Charlie Adams. Good players but just not good enough.

Nope, very inconsistent and pretty average to be honest

He’s not the midfielder that can improve us

If that’s going to happen, I’d rather Milner stay here

It is believed that manager Jurgen Klopp is a fan of McGinn’s but, at 27 years of age, it is hard to see the Reds shelling out a sizeable sum on the midfielder.

With vice-captain James Milner reportedly being offered a new contract, there is no guarantee that Liverpool will be in the market for a midfielder in the summer anyway. It’s probably best to treat this latest rumour about McGinn with a large pinch of salt.