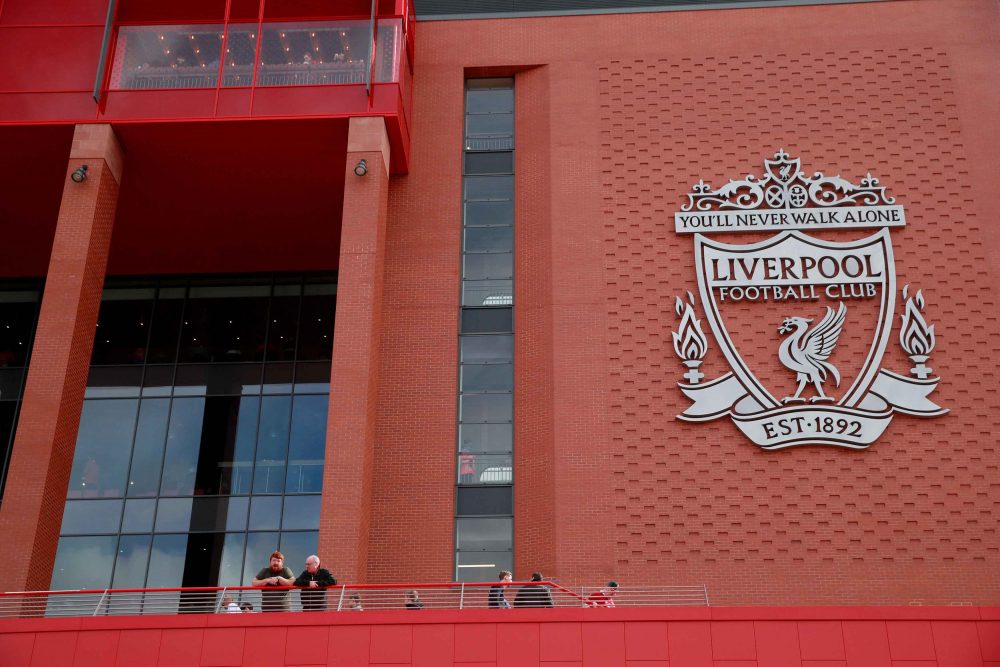 Liverpool have agreed a deal to sign Aberdeen right-back Calvin Ramsay, according to The Times reporter Paul Joyce.

The trusted journalist says that the 18-year-old is now set to secure his £6.5m move to Anfield in the coming days. However, he also confirmed that Ramsay will be the “last” signing of the summer, with a move for a midfielder expected to be delayed for another year:

Liverpool agree deal for Aberdeen’s Calvin Ramsay which is set to be their last incoming transfer of the window. Prepared to wait until 2023 for midfield reinforcements. https://t.co/r80ky5SS5O

You’d suspect that means that the Reds will go after Jude Bellingham. Borussia Dortmund won’t sanction the England international’s sale after losing Erling Haaland, but they may be more amenable at the end of next season.

Even if Liverpool don’t bring in another player, though, it has certainly been a more than decent summer so far. Making a club-record signing in Darwin Nunez, whilst also securing deals for two exciting young prospects in Fabio Carvalho and Ramsay is not bad going. The focus now will be on selling players, including the likes of Takumi Minamino and Alex Oxlade-Chamberlain.