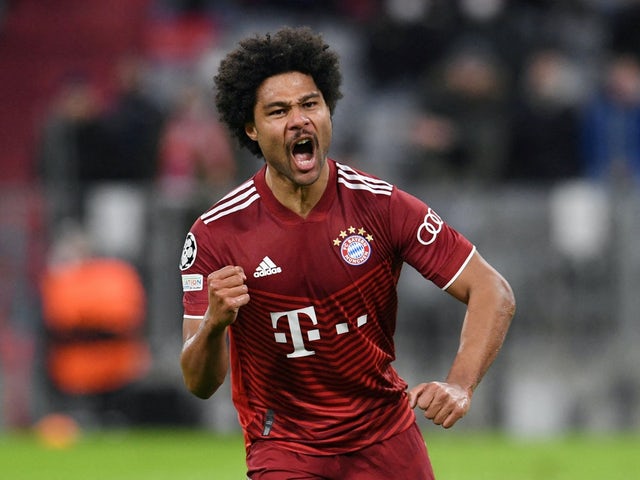 Up until the weekend, it appeared that Los Blancos were prepared to prioritise the addition of Paris Saint-Germain forward Kylian Mbappe over any other deal.

However, with the France international choosing to remain at Parc des Princes, Real must now look to sign at least one alternative in the final third of the pitch.

According to transfer expert Ekrem Konur, the La Liga champions are contemplating whether to make a bid for Gnabry over the coming weeks.

The 26-year-old has remained a regular in the Bayern starting lineup this season, contributing 17 goals from 42 appearances in all competitions.

Nevertheless, the Germany international has just one year remaining on his contract, and Bayern cannot risk losing the attacker on a free transfer in 2023 if they are insisting that Robert Lewandowski will not be sold this summer.

Liverpool and Juventus have also been linked with Gnabry, who has been contracted to Bayern since June 2017.