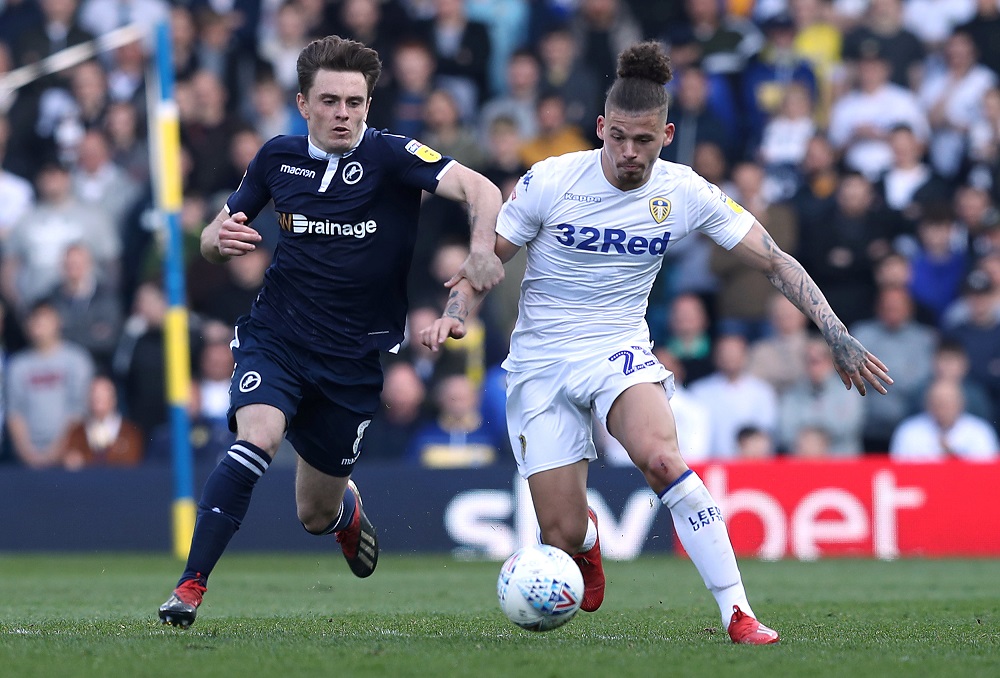 Liverpool have switched their focus away from Barcelona’s Gavi to Leeds midfielder Kalvin Phillips, according to Sport.

The Catalan publication claims that the Reds have given up on signing Gavi after it become clear that he would be signing a contract extension with Barca.

Instead, Jurgen Klopp’s side have decided to pursue Leeds midfielder Kalvin Phillips, who has been linked with a move to Anfield on several occasions over the past few months.

Sport have added weight to those stories by suggestng that Liverpool are “now negotiating” to secure the England international’s signature this summer.

Phillips is also said to be a key target for Manchester City, while the likes of Manchester United, Arsenal and West Ham have also been credited with an interest in the player.

It is believed that the midfielder would have been sold for a cut-price deal if Leeds were relegated from the Premier League but their survival means he may cost a sizeable sum, with some reports claiming he could fetch £60m.