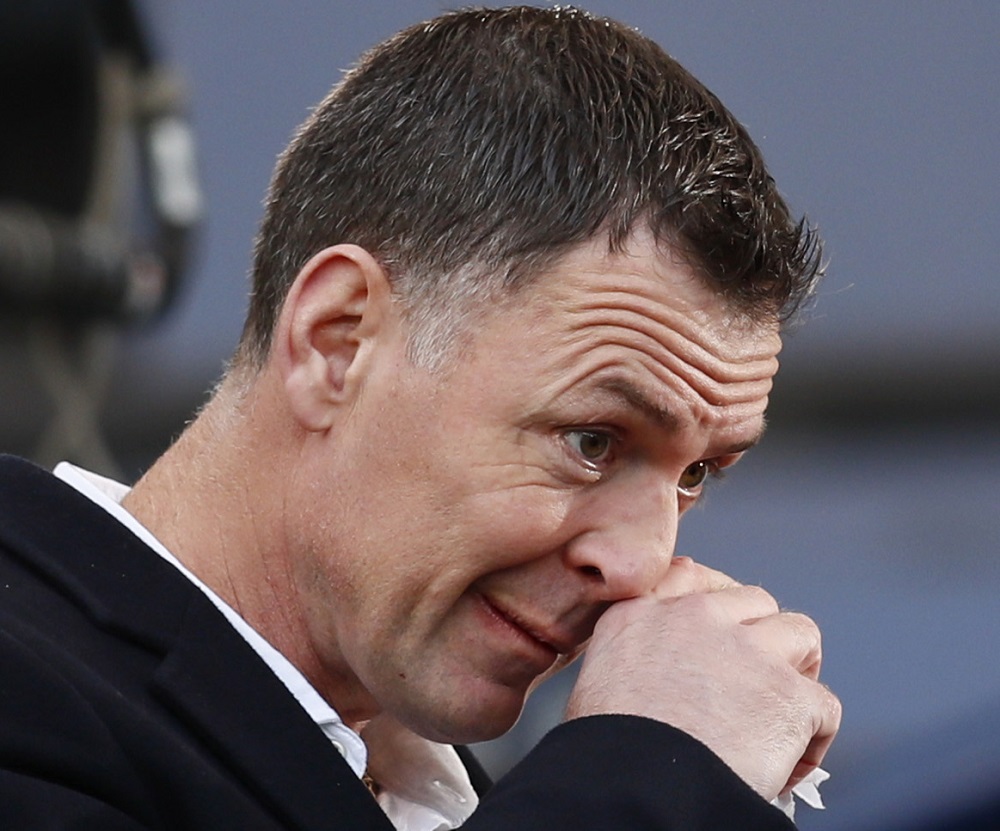 Former Blackburn and Chelsea striker Chris Sutton has hit back at comments made by fellow BBC radio pundit Robbie Savage who claimed that Liverpool have no chance of catching Manchester City at the top of the table.

The Reds are nine points behind the Premier League leaders but Sutton thinks it is too early to write off the Merseyside club’s chances of winning the title:

“Are you writing Liverpool off? You are saying that Liverpool can’t win the title this season? That’s absolutely ridiculous. It will be six points if they win their game in hand and they have got to play Manchester City as well.”

It’s certainly far from a lost cause, as Sutton points out, but Liverpool’s hopes of winning the league hinge on a lot of things going their way over the next few weeks and months.

Jurgen Klopp’s men need to put a formidable run of consecutive wins together in order to put the pressure on City before they face each other at the Etihad in April.

They will also have to rely on the reigning champions slipping up at some point and, while that could happen, there haven’t been any signs that Guardiola’s side will drop points in recent games.