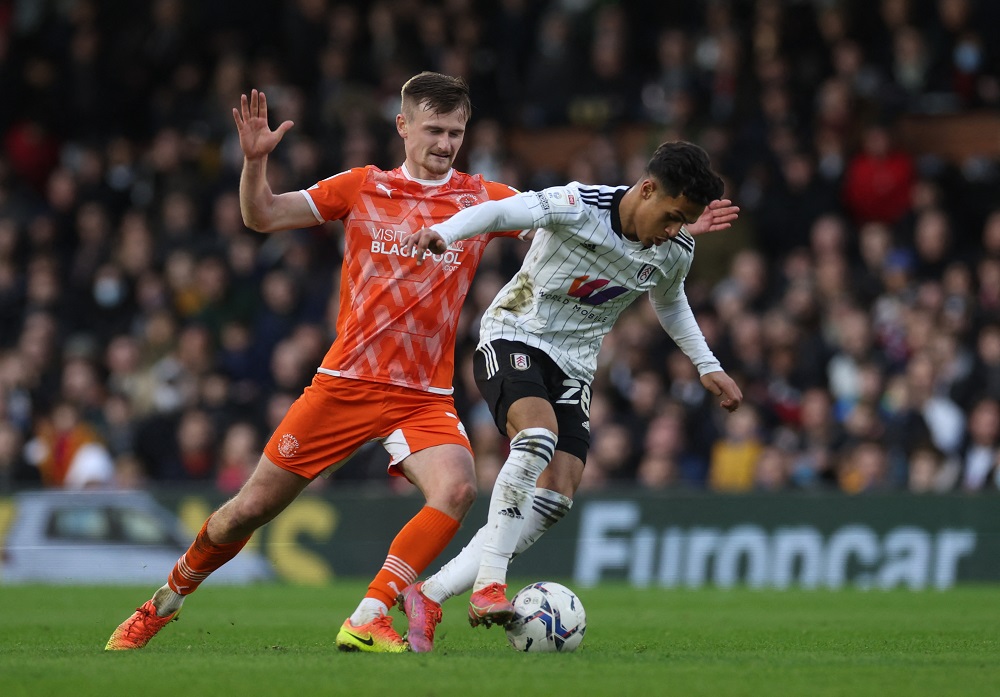 Liverpool are likely to wrap up a deal for Fulham attacking midfielder Fabio Carvalho in the weeks ahead, according to Fabrizio Romano.

The Reds tried to sign the 19-year-old, who has scored seven goals this season, before the January transfer window closed but they ran out of time to get the transfer finalised. Romano says he has it on good authority that an agreement will be struck, and manager Jurgen Klopp is a fan of the player:

“I’m told that Liverpool are confident to do it also in the coming weeks, to complete everything and sign him as a free agent in the summer and pay the compensation to Fulham. He’s a very good player. I’m told that Jurgen Klopp is really appreciating him and wants him as a future player of Liverpool.”

It was claimed that Liverpool agreed an £8m fee for Carvalho on deadline day and that figure is expected to form the basis of the compensation that the Merseyside club will pay Fulham.

The Cottagers are likely to be keen on the deal as Carvalho can leave for a team abroad in the summer for a nominal fee when his contract expires. It also benefits the Reds, who will want to head off interest from the likes of Chelsea, Borussia Dortmund and Bayern Munich.