Sadio Mane: ‘I will do what the Senegalese people want’ 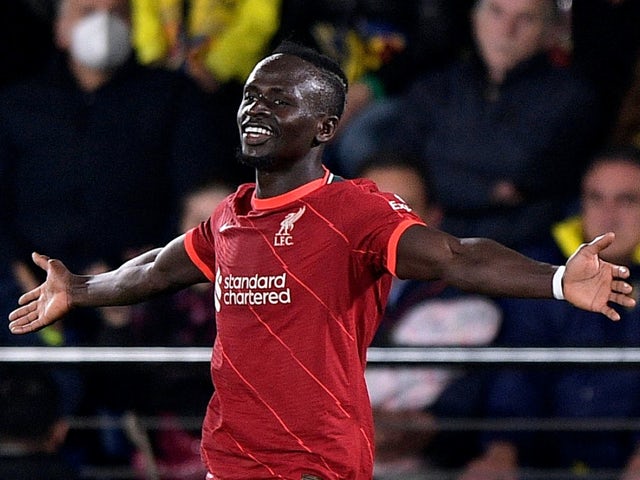 Liverpool forward Sadio Mane has revealed that he will do ‘what the Senegalese people want’ amid speculation of a potential move to Bayern Munich this summer.

The 30-year-old enters the final 12 months of his contract at Anfield in the coming weeks, and as a result of no extension currently being agreed, rumours have surfaced of a possible exit from Jurgen Klopp‘s side.

Bundesliga champions Bayern are said to be in the driving seat for Mane’s signature in the upcoming transfer window, and are reportedly set to offer the forward a three-year contract.

After previously revealing that he would announce a decision on his future following the Champions League final against Real Madrid, which Liverpool lost 1-0 in Paris, Mane has spoken out ahead of Senegal’s Africa Cup of Nations qualifier against Benin on Saturday.

Responding to questions regarding a poll circulating on social media in Senegal about Mane’s future, the Liverpool player responded: “Like everyone else, I’m on social media and I see the comments.

“Isn’t it between 60 to 70 per cent of Senegalese that want me to leave Liverpool? I will do what they want. We will see soon! Don’t be in a hurry because we’ll see this together.”

Since joining Liverpool from Southampton for a fee of around £34m in July 2016, Mane has gone on to score 120 goals in 269 appearances for the Merseyside club across all competitions.