“Still On The List” Romano Confirms Liverpool’s Pursuit Of 29.5M Rated Midfield Maestro Is Not Over 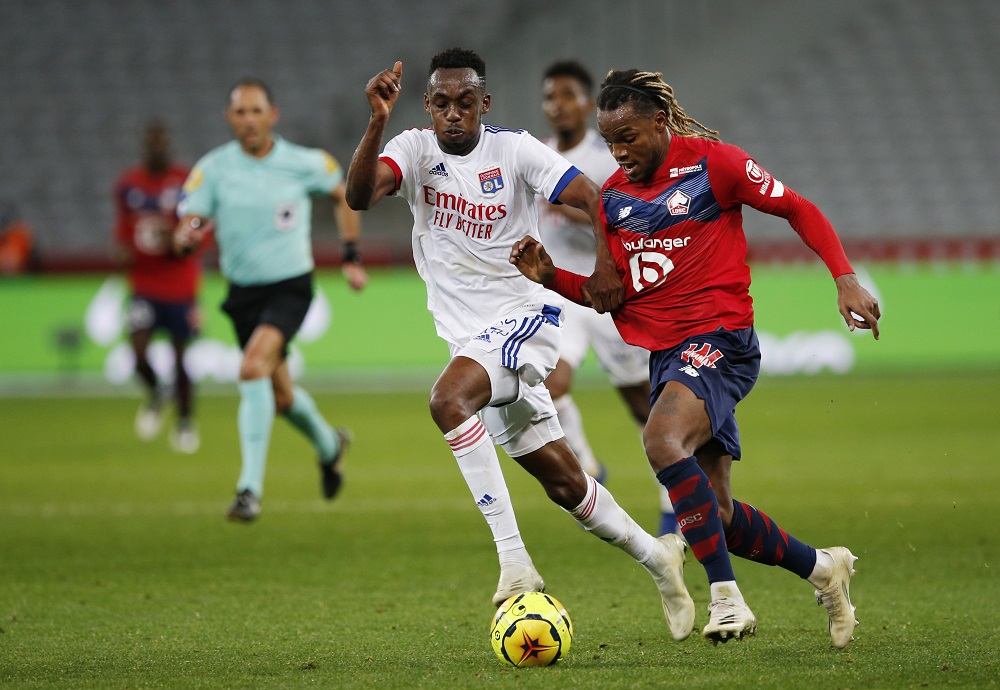 All three teams were interested in the Portuguese international last summer, before they reportedly ended their pursuit after the player suffered an injury. Romano, however, says that, even now, a deal can’t be ruled out:

“Arsenal, Barcelona and Liverpool were three clubs seriously interested in Renato Sanches. So I would keep them in the list because Renato Sanches is a kind of player that you keep on your list for the long term. So I’m sure that he’s still on the list of the three clubs.”

Sanches’s asking price is believed to be around the €35m (£29.5m) mark, which seems to be a pretty reasonable figure considering the player is still only 24 years of age.

However, Sanches’s poor fitness record, combined with worries about his attitude, have led to question marks over whether he would be a good fit for Jurgen Klopp’s side.

The Reds will likely be in the market for a midfielder this summer. James Milner’s current deal expires in June, while both Alex Oxlade-Chamberlain and Naby Keita are closing in on the final twelve months of their contracts at the Merseyside club.