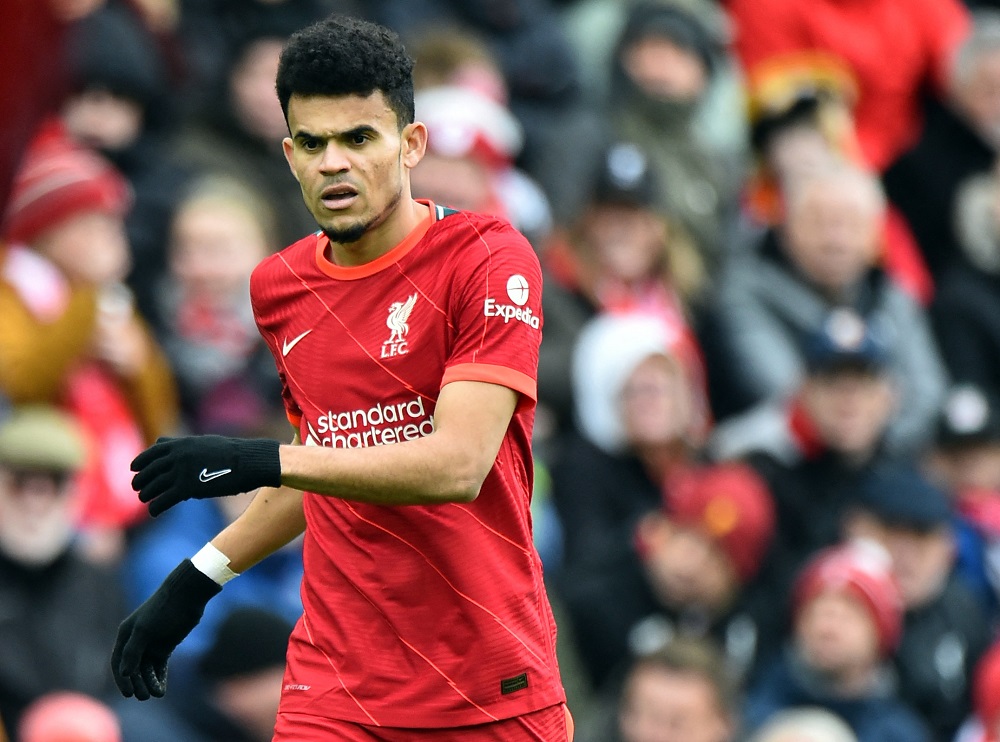 Luis Diaz’s father has explained why Liverpool beat the competition to secure his son’s services before the January transfer window closed.

The likes of Manchester United, Chelsea, Everton and Newcastle had all been linked with the Colombian international in recent months but Diaz Snr says the battle came down to three clubs, with the Reds being the most decisive in making their move for the player:

“There were many suitors who wanted Luis’ services, but he had the dream of reaching Liverpool. Because Liverpool are an elite team. Tottenham was one. Roma was also left behind in the process. They hesitated a lot and let themselves be caught by Liverpool. Liverpool were faster than them, they needed him and they took him away.”

It’s good to hear that Liverpool can move so swiftly in the transfer market. Diaz was being eyed as a target for the summer but, after getting wind that Spurs were close to signing the 25-year-old, Reds incoming sporting director Julian Ward sprung into action and got the deal done.

Diaz got off to an impressive start with his cameo performance against Cardiff in the FA Cup at the weekend, but there will be much bigger tests ahead. It will be hoped the £50m that has been shelled out on the Colombian is money well spent.