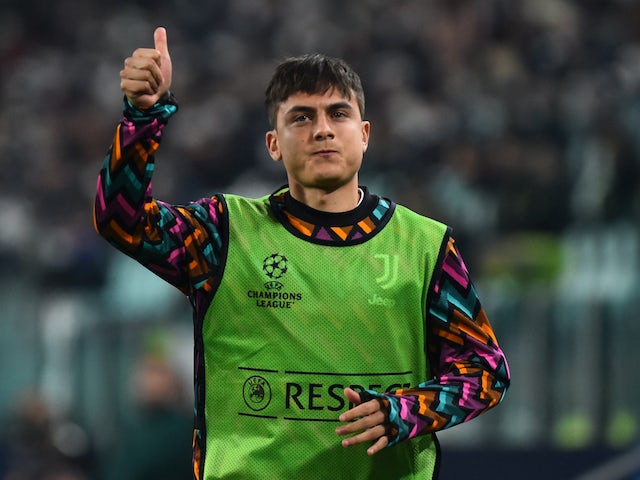 Tottenham Hotspur-linked attacker Paulo Dybala is reportedly set to leave Juventus as a free agent in the summer transfer window.

The Argentina international has entered the final six months of his deal with the Bianconeri, and talks over an extension have not led to a positive solution.

Dybala’s contract situation is thought to have put several clubs on red alert, with Spurs heavily linked with a move alongside the likes of Barcelona, Liverpool and Manchester United.

According to transfer expert Fabrizio Romano, Dybala and Juventus have been unable to come to an agreement over an extension, and the ex-Palermo man will leave on a free transfer this summer.

Romano adds that Juve altered the terms of a €10m (£8.4m) verbal agreement, which left Dybala frustrated, and he will now begin discussions with other clubs.

Dybala has scored 113 goals and provided 48 assists in 283 appearances for Juventus, winning five Serie A titles and four Coppa Italias in Turin.