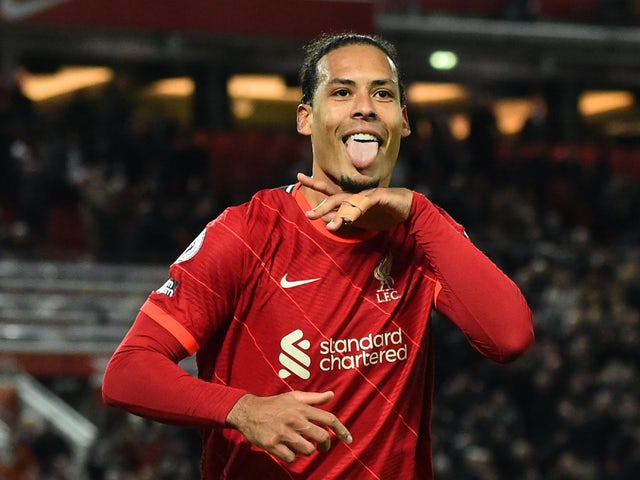 Liverpool‘s Virgil van Dijk has been named the Premier League Defender of the Season in the annual Sports Mole Readers’ Awards, beating teammate Trent Alexander-Arnold to the prize.

The Dutch international spent the vast majority of the 2020-21 campaign on the sidelines due to a serious knee ligament injury, but returned for the 2021-22 season and went on to feature 34 times in the Premier League.

Van Dijk helped Liverpool to post the joint-best defensive record in the league this season, while also scoring three goals and registering four assists as well.

The 30-year-old claimed 25.8% of the votes in our end-of-season awards, finishing ahead of Alexander-Arnold, who came in second with 20.1% of the votes.

The England international chalked up 12 assists and scored twice himself in 32 Premier League outings this season as Liverpool finished second in the table, just one point adrift of champions Manchester City.

Man City’s Joao Cancelo rounds off the top three with 19.6% of the votes, while Chelsea‘s Thiago Silva (11.9%) and Brighton & Hove Albion‘s Marc Cucurella (6.7%) also finished in the top five.