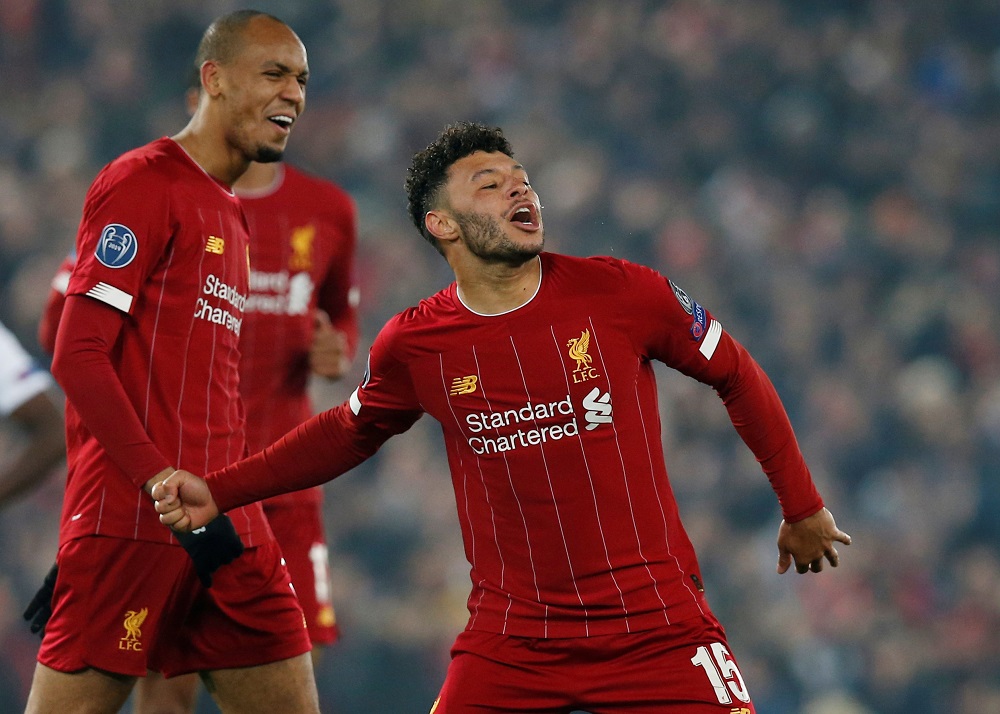 West Ham are reportedly weighing up a bid for Liverpool midfielder Alex Oxlade-Chamberlain, with the 28-year-old expected to be made available for transfer.

It is believed that the Reds will entertain offers northwards of £10m for the former Arsenal player, who has just one year left on his contract at Anfield.

Most fans on Twitter believe the club is making the right decision to offload Oxlade-Chamberlain, with one supporter even suggesting that they could use the Hammers’ interest in order to engineer a deal for Jarrod Bowen:

Great piece of business….we must sell him this summer.

He would be a good buy for a mid-table/Europa League side for a new manager starting a long term rebuilding job. 🤔

I’d listen to offer of 10p if I was in charge of him moving on….it’s neither good for the Ox or Liverpool him staying….he needs to go somewhere and play week in week out

He was my favorite player in the side before that Roma injury. Direct, with pace, dribbling to goal wherever he received passes. We still haven’t replaced that shot quality in midfield.

Really disappointing that injuries halted his progress. I wish him luck.

It’s believed that West Ham will need to raise funds to sign Oxlade-Chamberlain so the 28-year-old may not necessarily end up at the London Stadium this summer.

There have been a few reports that Manchester United could be interested in the midfielder, although that does seem unlikely. However, a move abroad is a possibility, with at least one team on the continent said to be eyeing a deal for the player.