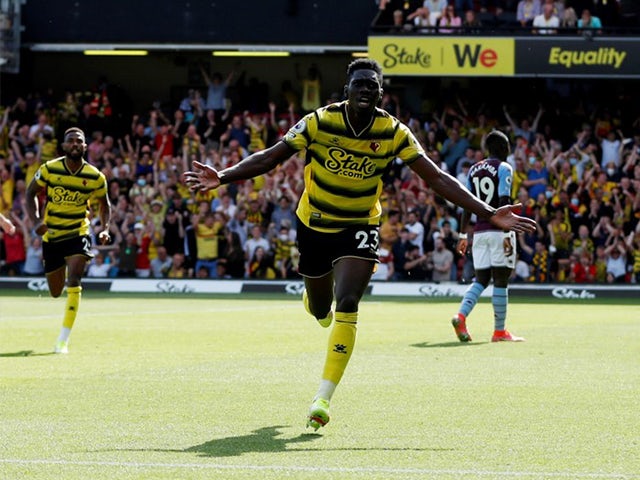 The 24-year-old is regarded as one of the Hornets’ most valuable assets but he is now expected to leave the club following their relegation from the Premier League.

Club including Manchester United, Liverpool and Newcastle United have previously been credited with an interest in Sarr, but The Mirror, via The Express, claims that West Ham have emerged as the frontrunners for the Senegal international’s signature.

The report adds that the Hammers have recently stepped up their interest in Sarr, who has two years remaining on his contract, after discovering that Watford are prepared to sell the winger for around £25m this summer.

It is thought that David Moyes is keen to bolster his attacking options this summer and will look to replace Andriy Yarmolenko, who is to leave the club when his contract expires at the end of this month.

Sarr has scored 24 goals and provided 18 assists in 92 appearances for Watford since joining the club from Rennes in 2019, but he only managed to record five goals and two assists in 22 Premier League games last season.