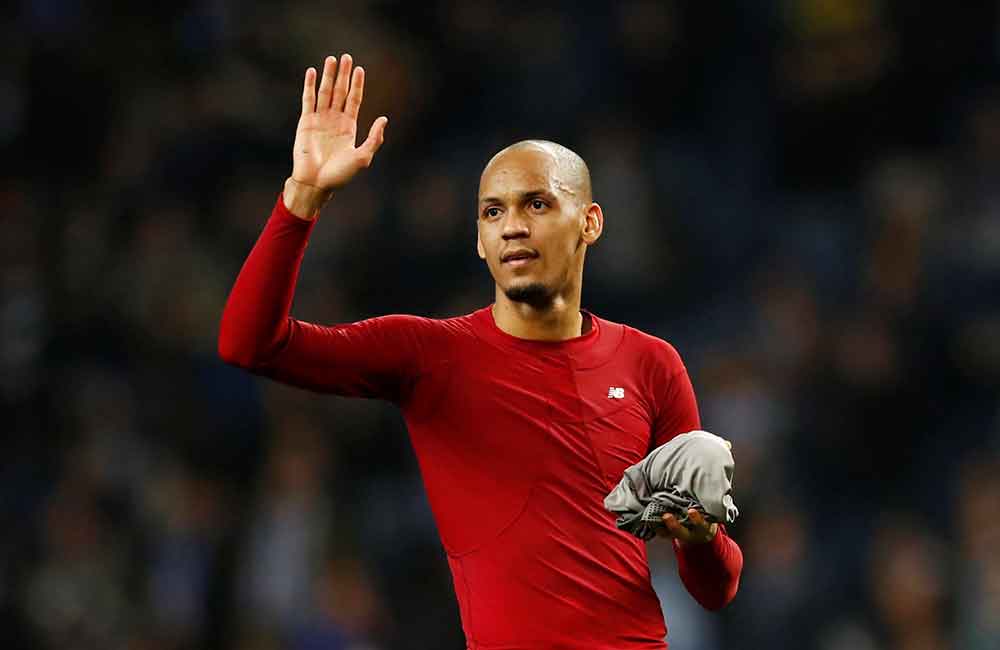 Liverpool midfielder Fabinho has told manager Jurgen Klopp that he should be fit to play against Chelsea in the FA Cup final this weekend, according to reports in the UK.

The Brazilian sustained a muscular injury versus Aston Villa last night, forcing him off just before the half-hour mark, and Klopp confirmed that the player’s injury would need to be assessed.

However, Fabinho seems confident that he will be ready for the game at Wembley on Saturday, and fans on Twitter are glad that the 28-year-old has a good chance of being involved:

Yes please! Hope he stays fit till the end 🥺

Fabinho will be back, Niceee pic.twitter.com/7FYGB18itM

“Fabinho told the manager” it’s not up to Fabinho I’m afraid…..

As a few supporters have pointed out, it will be the medical team’s decision, rather than Fabinho’s, on whether he is fit to face Chelsea. They won’t want him breaking down again if he is picked to play, and there is always the risk he could worsen the problem, leading him to be sidelined for a longer period of time.

Captain Jordan Henderson performed superbly after replacing Fabinho yesterday evening so, even if the Brazilian international doesn’t make it, the Reds do have a good replacement.