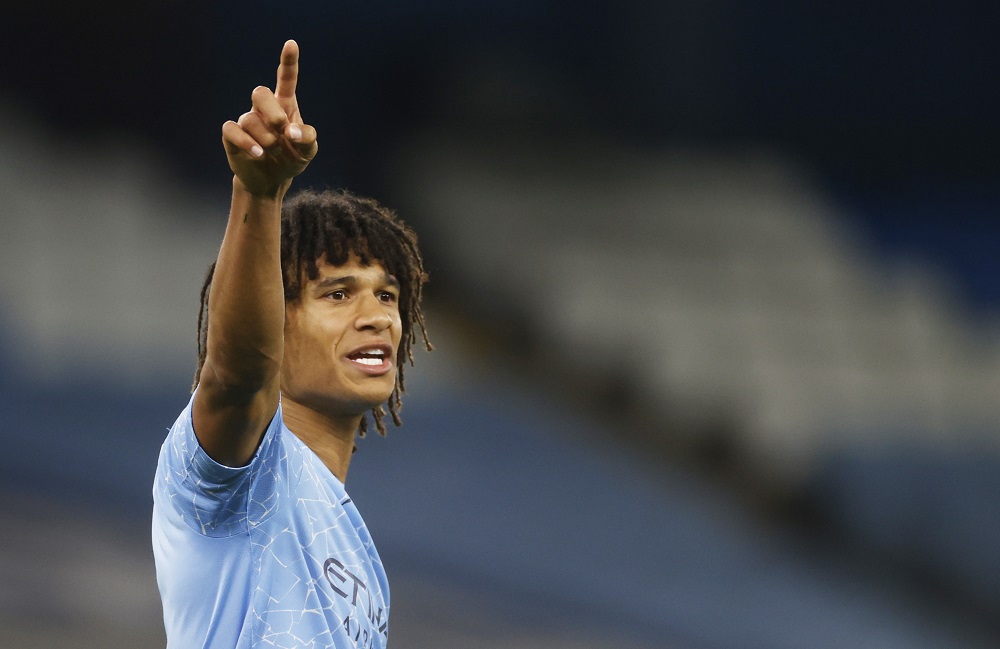 Newly-appointed Newcastle manager Eddie Howe is keen on reuniting with Nathan Ake, according to reports in the English media.

Howe worked with the Dutchman at Bournemouth before he was sold to the Citizens for £41m last year, but the defender is being lined up as one of six potential signings for the Magpies in the January transfer window.

In addition to Ake, Lloyd Kelly and Jefferson Lerma (who also worked with Howe at the Cherries) are being targeted, along with Chelsea’s Ross Barkley, Manchester United’s Jesse Lingard and former Arsenal player Aaron Ramsey.

Whether City would sanction the sale of Ake, it is open to debate. Manager Pep Guardiola will be keen to keep four senior centre-halves in his squad, but Ake has struggled for game time since his arrival at the Etihad Stadium.

Over the last 15 months, the Netherlands international has made just 20 appearances in all competitions for the reigning Premier League champions.