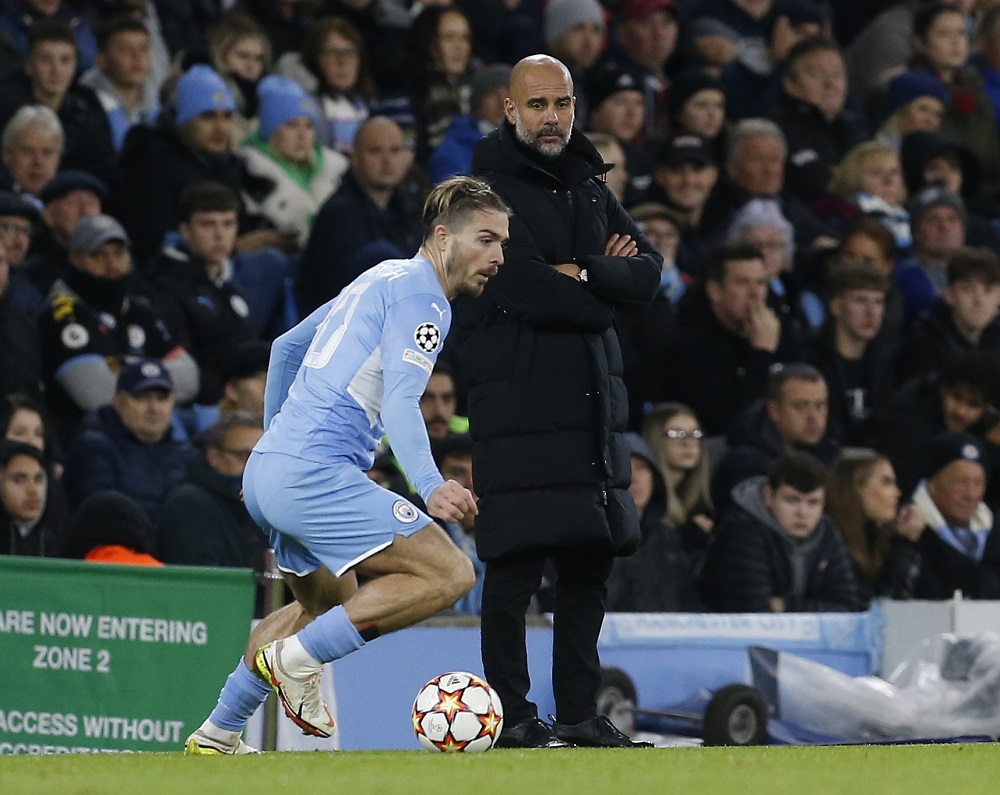 Grealish had a rather difficult first season at the Etihad, but Rudiger is clearly a fan of the 26-year-old, having praised him following his substitute appearance in Munich on Tuesday night:

“I think Grealish gave the team a real impact – because he came on and he gave good one-v-ones and everything. He is a very dangerous player and those sort of players are going to win you games.”

Grealish produced two moments of quality in the second half of the 1-1 draw versus Germany. He delivered an excellent cross which Harry Kane should have scored from, before providing the pass that led to the penalty with six minutes left on the clock.

It does feel like Grealish does play within himself at times, and it will be hoped that, after a season of adaptation under manager Pep Guardiola, he can begin to show his true worth to City during his second campaign with the Premier League champions.