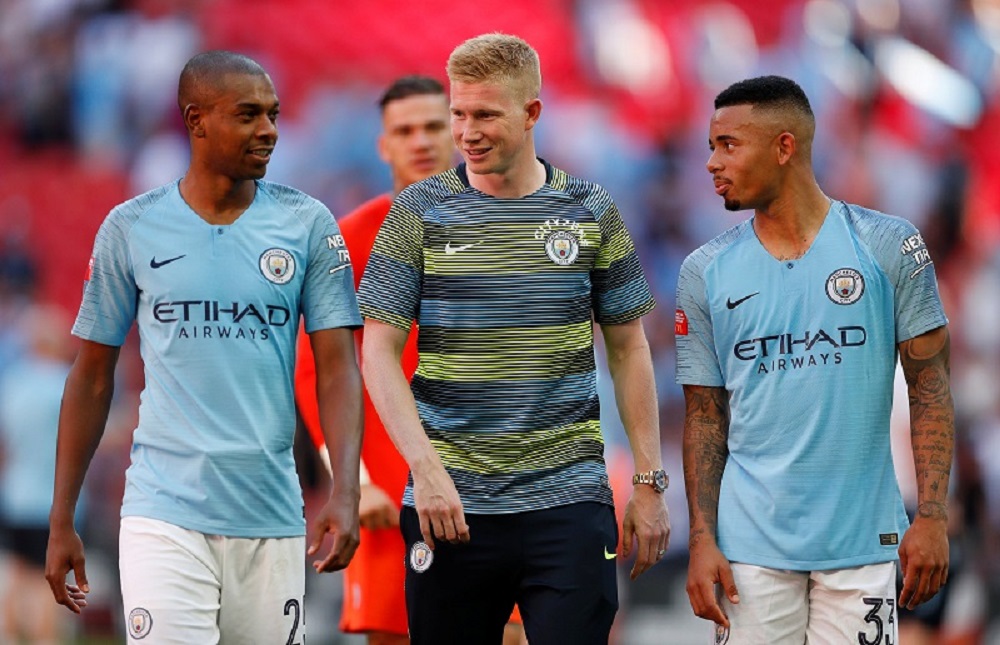 Both played instrumental roles in the Citizens beating Watford 5-1 last weekend, with Jesus scoring four times and De Bruyne getting two assists. Shearer was particularly effusive in his praise of the Belgian playmaker, who he is running out of superlatives for:

“What can you say that hasn’t been said already? He has an outrageous crossing and passing ability.”

Bruno Guimaraes and Joelinton were singled out following their victory over Norwich City, and Shearer even gave Magpies boss Eddie Howe his manager of the week.