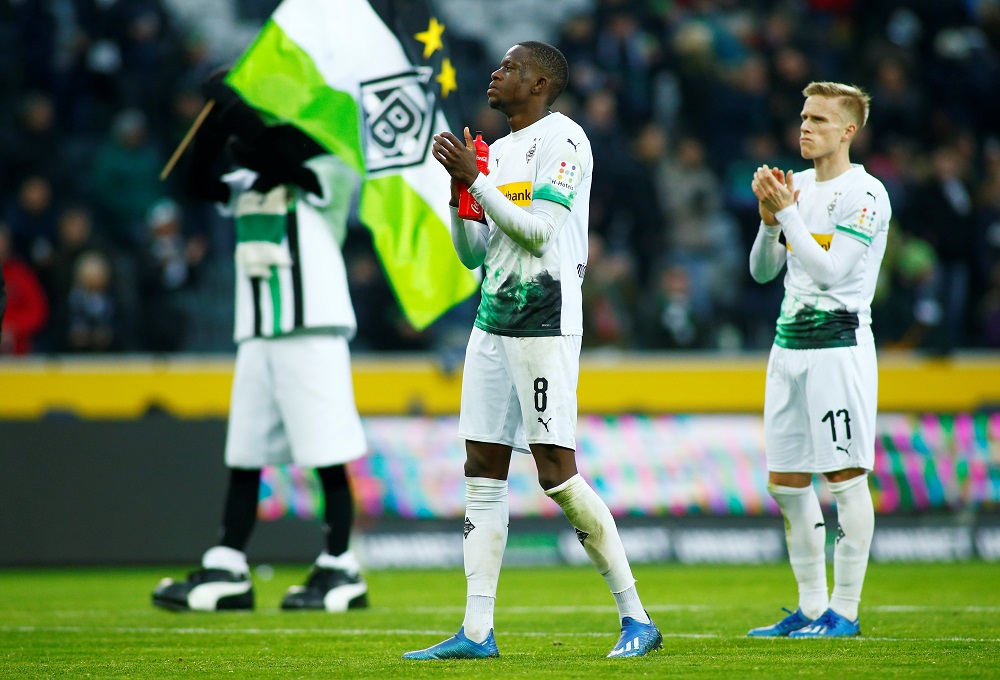 Arsenal are interested in Borussia Monchengladbach midfielder Denis Zakaria, according to reports in Germany. It comes just a few days after claims from Italy that Manchester City and Roma are keen on securing the player’s signature.

This Swiss international has been on the Citizens’ radar for a number of years, but he is now running down his contract, and he will be available on a free transfer next summer.

While Roma could pose a threat to City snapping up Zakaria, it is not believed that Arsenal will have the financial muscle to convince the 24-year-old into signing for them.

As he is out of contract, it appears the Swiss star will demand a sizeable salary that the Gunners may not be willing to pay, leaving City as a viable alternative destination.

Zakaria is thought to be more interested in making the switch to the Premier League so Pep Guardiola’s side would also have an advantage over Roma if they do go ahead with their approach for the midfielder.