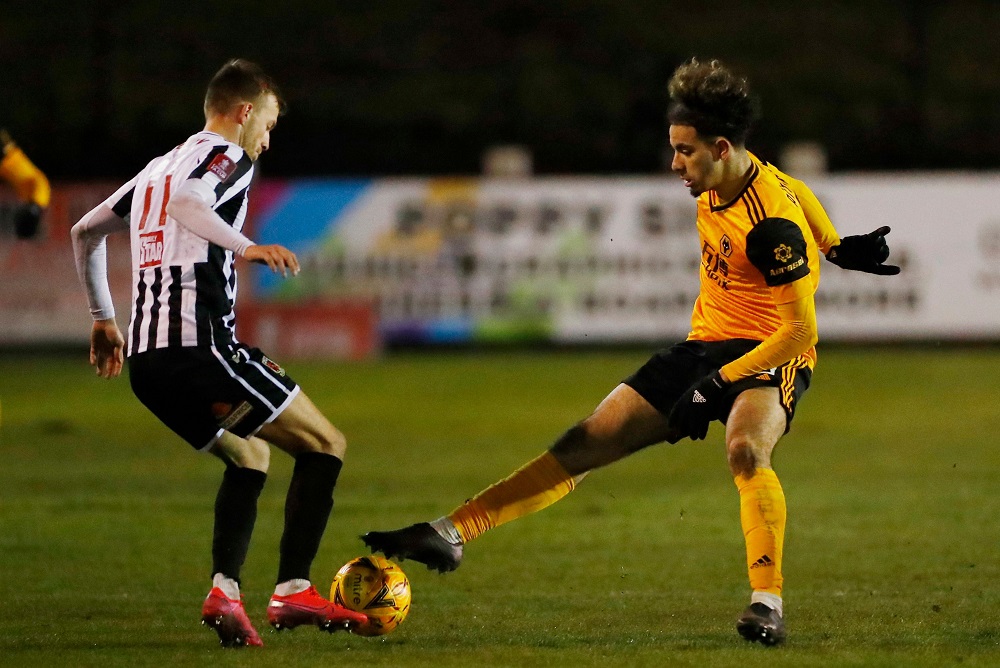 Manchester City are still keeping tabs on Wolves’ left-back Rayan Ait-Nouri, according to reports in the English media.

The France Under 21 international was first linked with a move to the Etihad in December when Liverpool and Tottenham were also mentioned as potential suitors.

Wolves are not expecting a bid for Ait-Nouri at the moment, despite the interest from the Premier League champions, but it is clear that Pep Guardiola’s side are considering their options to strengthen the left-hand side of defence.

Brighton’s Marc Cucurella, in particular, has been looked at as another possible target, but any move for the Spaniard or Ait-Nouri may also depend on what happens with Oleksandr Zinchenko.

The Ukrainian is believed to be happy to stay at the Etihad but there is a feeling that he could be tempted to leave Manchester if he can get more game time elsewhere. West Ham, Arsenal, Everton and Leicester have all been tracking the player. If he were to leave, it would then add more urgency to City’s quest for a new left-back, with Ait-Nouri seemingly one of those under consideration.