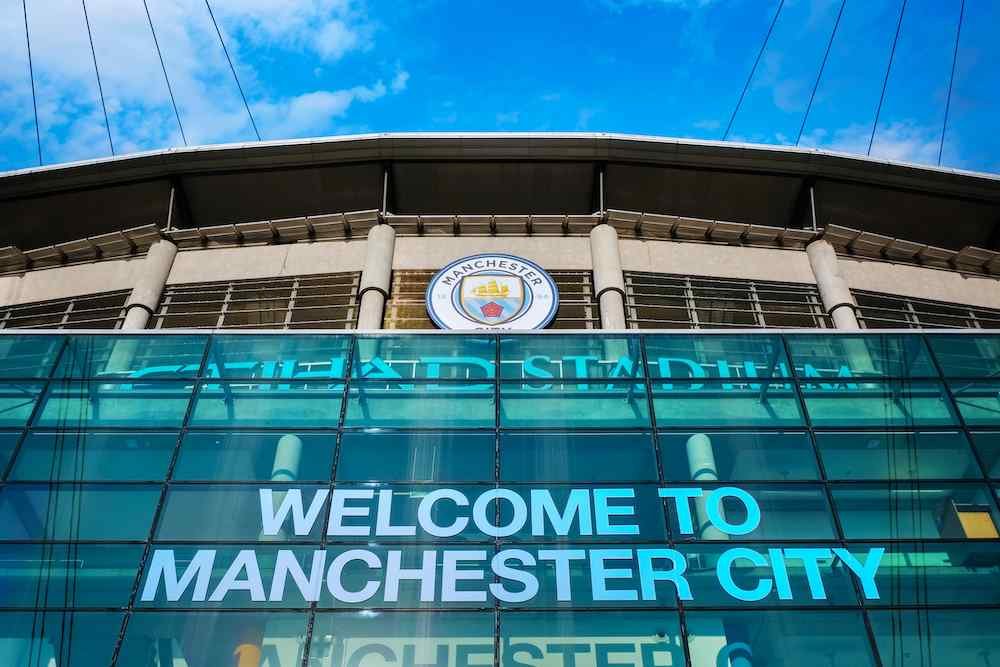 Manchester City had a €70m (£62m) bid plus bonuses rejected by Atletico Madrid for centre-back Jose Gimenez, according to SportItalia journalist Alfredo Pedulla.

The Italian reporter, who has been following the Citizens’ negotiations for Napoli’s Kalidou Koulibaly very closely, says the Manchester club did seek out an alternative to the Senegalese international but failed to make any headway:

Gimenez was first linked with City back in July, with Chelsea also believed to be in the running for the 25-year-old, but the defender is a key player for Atletico manager Diego Simeone and it seems the La Liga side are only willing to sell if a club triggers the player’s €120m (£107m) release clause.

With the Uruguayan international unlikely to make the switch to the Etihad this summer, it seems the focus is still very much on getting a deal for Koulibaly over the line with Napoli. With the two clubs refusing to talk directly, it means negotiations are painfully slow but a new bid is expected from City sometime next week.