City Star Could Be Sold For 67.5M As La Liga Giants Weigh Up January Swoop 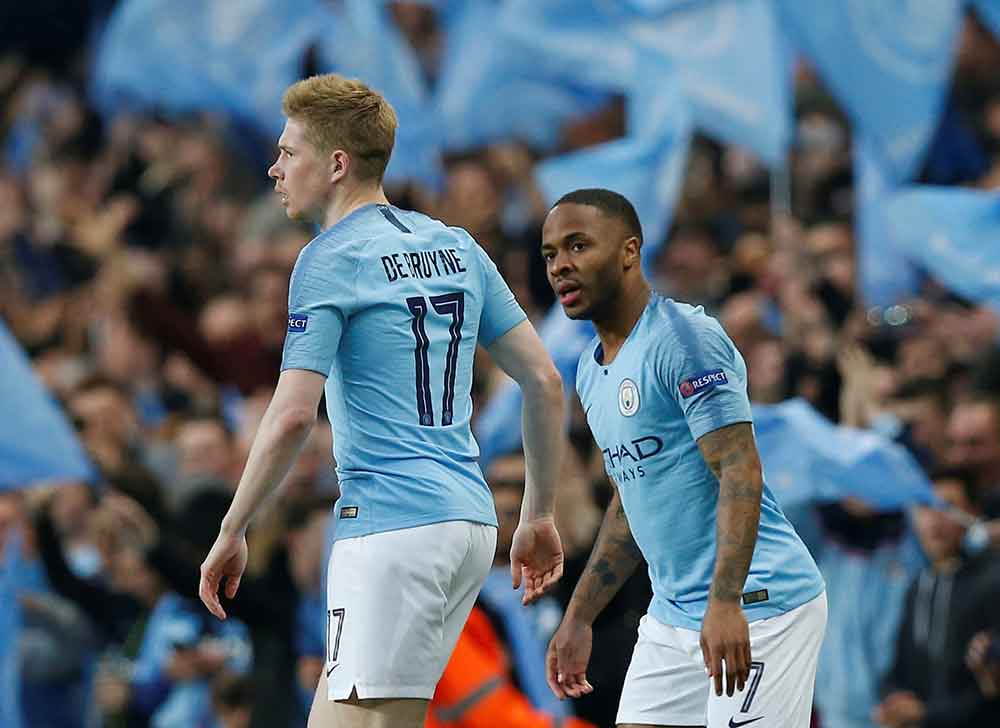 Manchester City are willing to listen to offers for Raheem Sterling, according to reports in the Spanish media.

Manager Pep Guardiola only wants players at the Etihad Stadium who are happy to stay, and with Sterling unsettled due to a lack of game time, he could be offloaded either in January or at end of the season.

The Citizens won’t allow Sterling to leave on the cheap, though, with an €80m (£67.5m) price tag being slapped on the player, and that could prove a problem for one of the England international’s main suitors.

Barcelona would be keen on adding the 26-year-old to their forward line in the January transfer window. However, the La Liga club would find it hard to meet the asking price considering their difficult financial situation.

Arsenal have been mentioned as a possible alternative, although Sterling himself has expressed an interest in moving abroad. At this stage, there appears to be no club willing to meet City’s valuation of the winger.