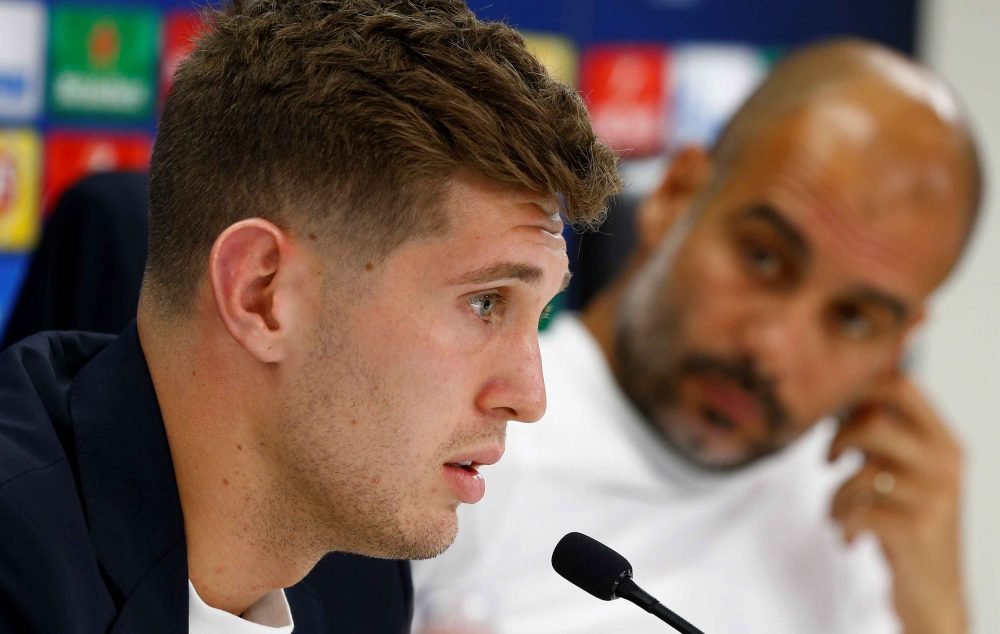 Manchester City centre-back John Stones has decided to stay at the Etihad Stadium and fight for his place in the squad, according to the Daily Telegraph.

Manager Pep Guardiola revealed earlier in the year that he would sit down with the England international to talk about his future, after being used sparingly last campaign.

However, despite the arrival of Nathan Ake from Bournemouth, and the possible signing of Napoli’s Kalidou Koulibaly, Stones is reportedly determined to force his way back into Guardiola’s first-team plans.

The likes of Chelsea, Arsenal and West Ham were all mentioned as possible destinations for the 26-year-old but rather than admit defeat and leave, the defender is expected to turn his back on clubs interested in signing him.

Stones will, however, face an uphill struggle. Even with just three senior centre-halves last campaign, Guardiola still only started him in 12 league games. His game time could be reduced even further when the new season kicks off later this month.