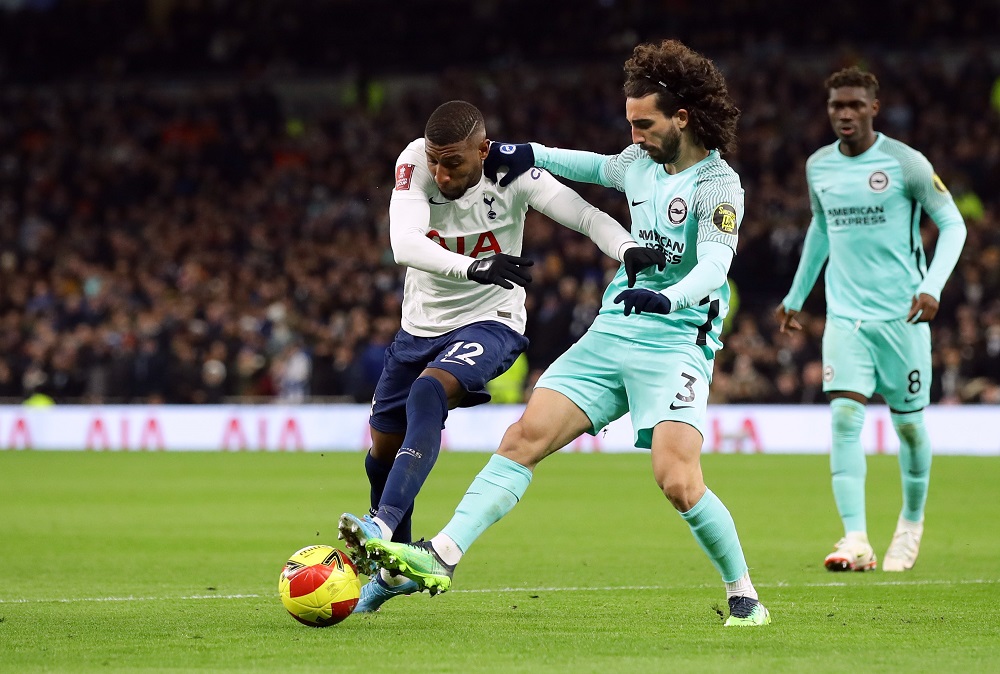 Brighton are expecting a formal offer from Manchester City for left-back Marc Cucurella, according to The Argus.

The local newspaper claims that one of the Spaniard’s representatives “flew to Manchester” for talks which suggests that a bid from the Premier League champions is likely.

Cucurella is thought to be valued at around £45m by the Seagulls, and he has also been mentioned as a target for Chelsea, so negotiations are unlikely to be straightforward.

Brighton are known for being tough negotiators and the fact that Cucurella only moved to the Amex last summer means he also has a fair length of time remaining on his contract.

However, it appears that the 23-year-old has been identified by manager Pep Guardiola as the man to reinforce the left-hand side of defence.

Joao Cancelo did a superb job playing somewhat out of position last campaign and it is an area that has been in need of strengthening for quite some time.